Games are a form of escape from the many mundanities of normal life; it’s a medium that thrives on providing a sense of escapism to the players. And what better way to provide that escape than indulging in a power fantasy – one that allows you to let loose and wreak havoc upon your adversaries with little effort? To that end, here are 15 games that give you boss-like superpowers: 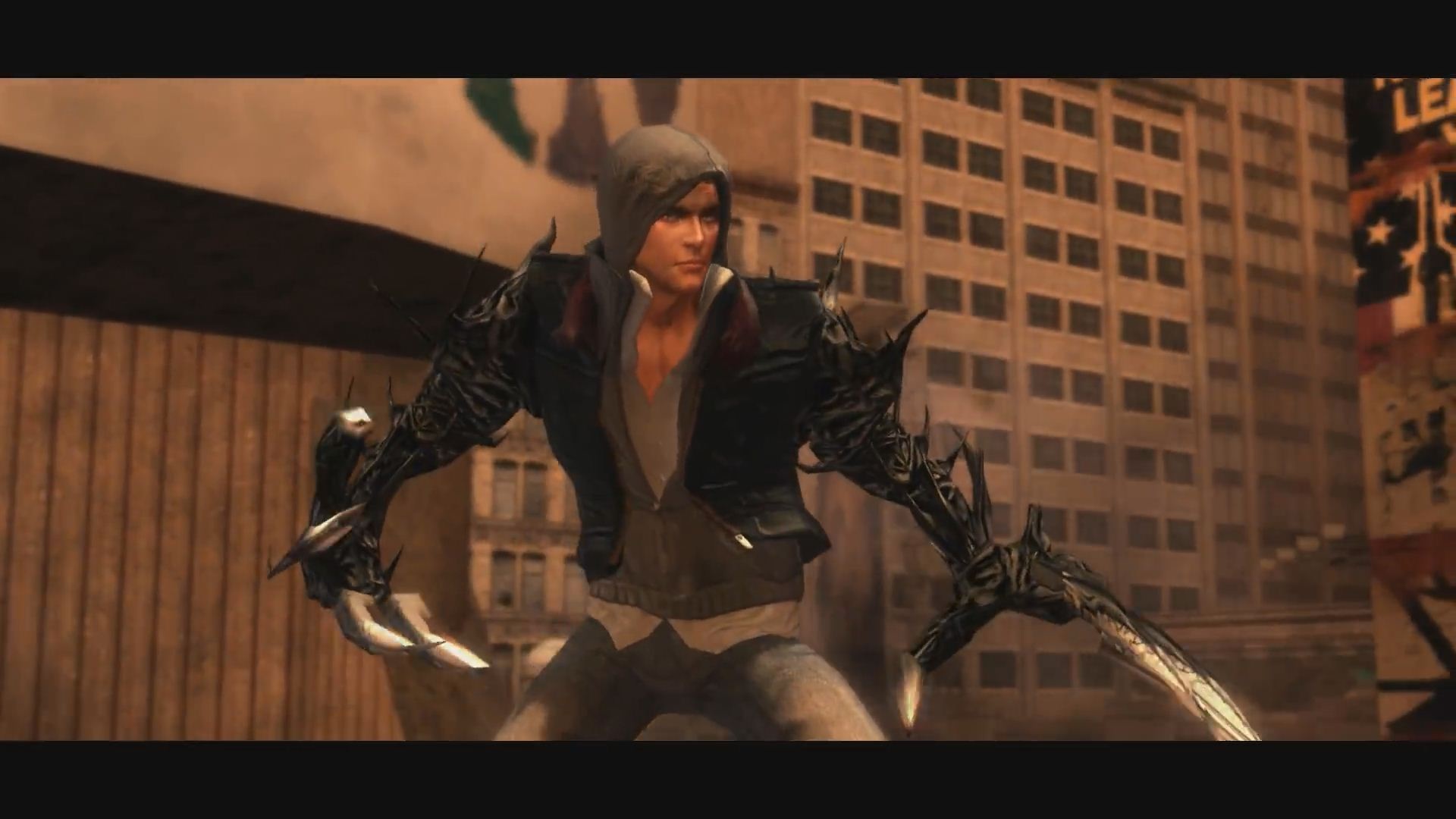 Radical Entertainment’s Prototype might be the most obvious candidate for such a list, and with good reason. The game sees players assuming the role of Alex Mercer, who has been inflicted with a deadly virus that has given him a plethora of superpowers ranging from the ability to consume and disguise anyone to jumping across buildings and gliding through cityscapes and many more. Using these powers, you can make short work of almost anything and everything that comes in your way – and it feels really empowering to say the least.