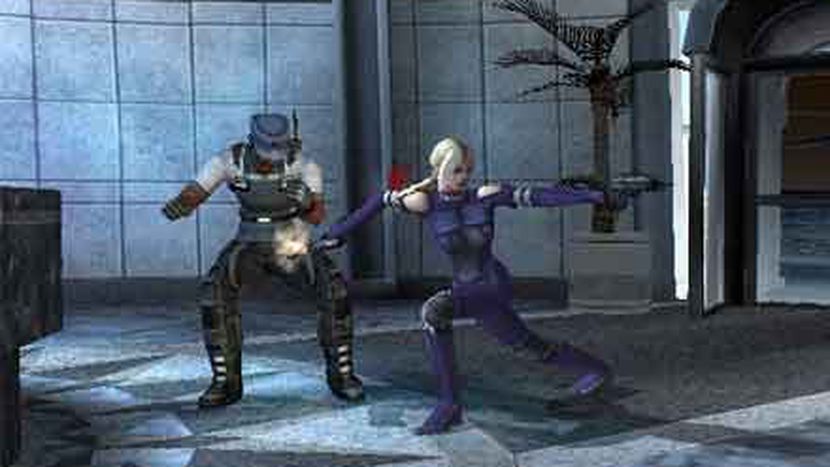 In somewhat of a similar vein as Mortal Kombat: Special Forces, Bandai Namco took Tekken fighter Nina Williams and gave her a poorly conceived solo title where the assassin takes on a mission for the CIA and MI6. Unlike the generally well liked Tekken Forces modes in past series entries that acted as side games, Death By Degrees doesn’t even leverage the popular fighting systems of the Tekken series, asking players to work Nina’s entire moveset through manipulation of the analog sticks.