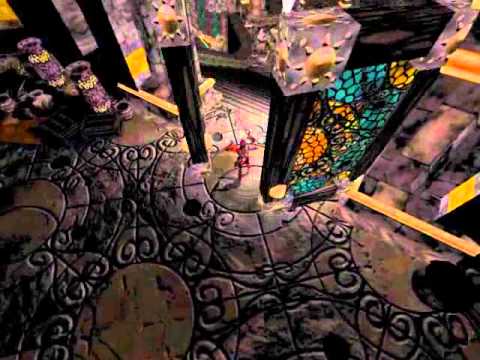 The VO should read: Most reasonable people would have expected NighCaster II would take the flawed yet somewhat promising aspects of the first game and try and improve upon them. In all its wisdom, it instead decided to suck more. NightCaster 2 is an incoherent mess, plagued with glaring issues in level design, combat, music, visuals, and just about every other area possible, making you wonder how it even managed to get greenlit for release in the first place. It’s like banging a bunch of steel utensils together for three and a half minutes and then releasing that on iTunes as the first hit single of your debut music album.