35 Characters We Want To See In Sony’s Super Smash Bros.

It seems Sony are gearing up for a pretty strong release schedule in 2012, but whilst the usual sequels and franchise titles are present, it’s Sony’s answer to Super Smash Bros that has got most peoples’ eyebrows raised. Only known as “Title Fight” for now, the rumours and evidence are mounting up more and more each day. This game is definitely a go and, with Sony’s impressive influence on its third party developers, here’s a foray into a small cross section of characters related to the past and present of the Playstation brand who we want to see in Title Fight.
Use the Next and Back buttons to navigate the gallery. 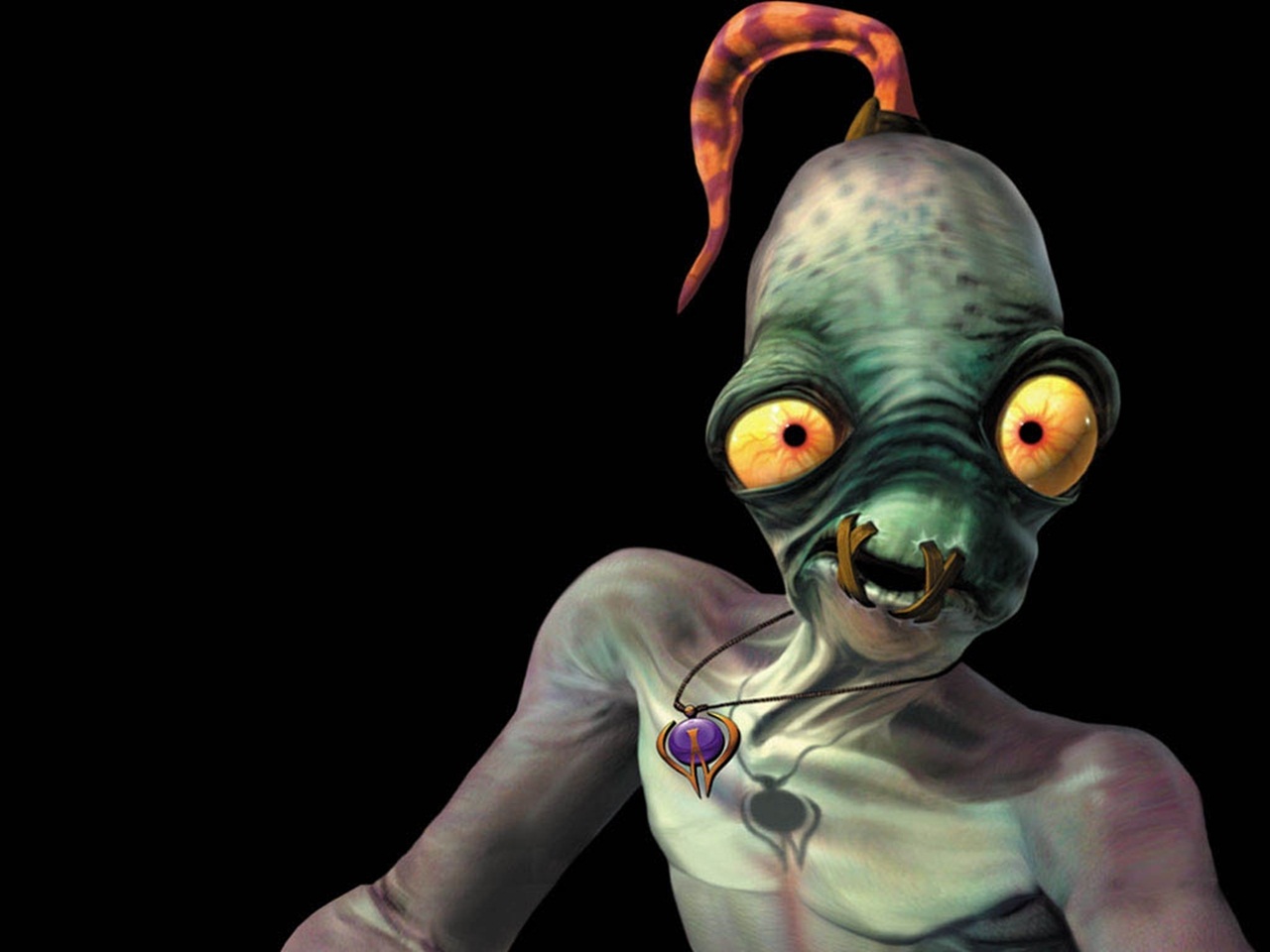 Sure, there have been some PC and Xbox titles here and there, but Abe is ingrained in the minds of many as a key character for the Playstation brand. Provided his powers of speech are incorporated into his special moves somehow, Abe could be a really unique and interesting character in Title Fight.