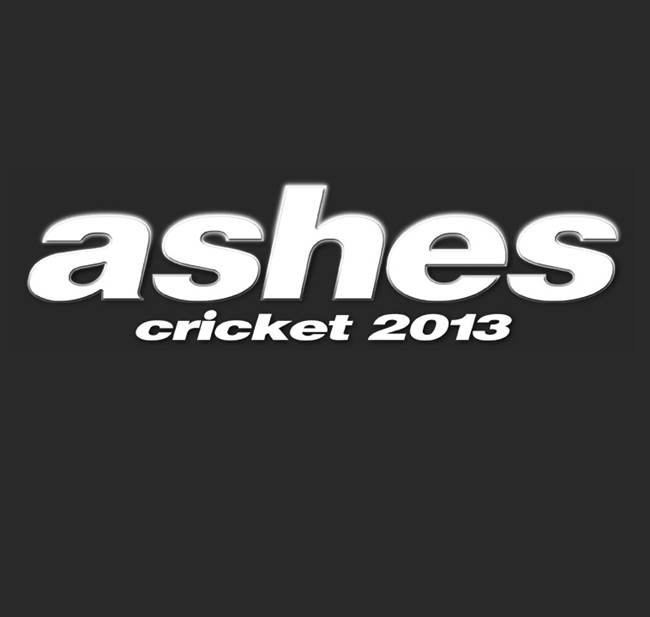 Ashes Cricket 2013 is an upcoming sport video game centred on the game of Cricket, it is currently being developed by Trickstar Games, an Australia based video game development team that previously worked on International Cricket 2010 and JASF: Jane’s Advanced Strike Fighters, an arcade styled Flight Simulator.

The game is set to be published by 505 Games who published ARMA 2 and Armored Core 4. Ashes Cricket 2013 is currently set to launch sometime in November 2013 and is slated to drop on PlayStation 3, Xbox 360, Microsoft Windows and Wii U.

In order to create the perfect cricket game, Trickstar Games have developed a new game system that has been built from the ground up to provide their players with a better gameplay experience. This newly designed gameplay system will allow for better control over Batting, Bowling and Fielding. Given that the game carries the title of “Ashes” (a notational prize awarded in test cricket games played between English and Australian teams), Ashes Cricket 2013 carries a great deal of significant for the niche audience of Cricket video game fans.

Because of this, the games intended release date of June 21st 2013 was pushed back over quality concerns to July 2013. The vagueness of this date brought with it concerns that the game would not be ready in time for this release window, and such was the case. 505 Games had to make an announcement that the game was in fact, not ready to release at the time and that it was being delayed once again, this time being pushed back to November of 2013. The reason for this was that the game was “simply not worthy of the Ashes name”. In June 2013, a statement was publically released via Facebook saying:

“Firstly, we do feel that we owe you all an apology, informing you two days before the scheduled release that the game is being delayed was an error on our part. Once we accepted that the game was not going to hit its submission dates, we were contractually obliged to gain approval from our partners before communicating a shift in release date. For the reasons outlined below, this has all happened very late in the end-phase of the development cycle. That said, we should have been more transparent and honest with our community and for this we sincerely apologise.”

Despite the game being pushed back twice, and all the concerns that come with a delayed launch, the developers have acquired the licensed Australian and English cricket teams alongside 14 other unlicensed national teams. 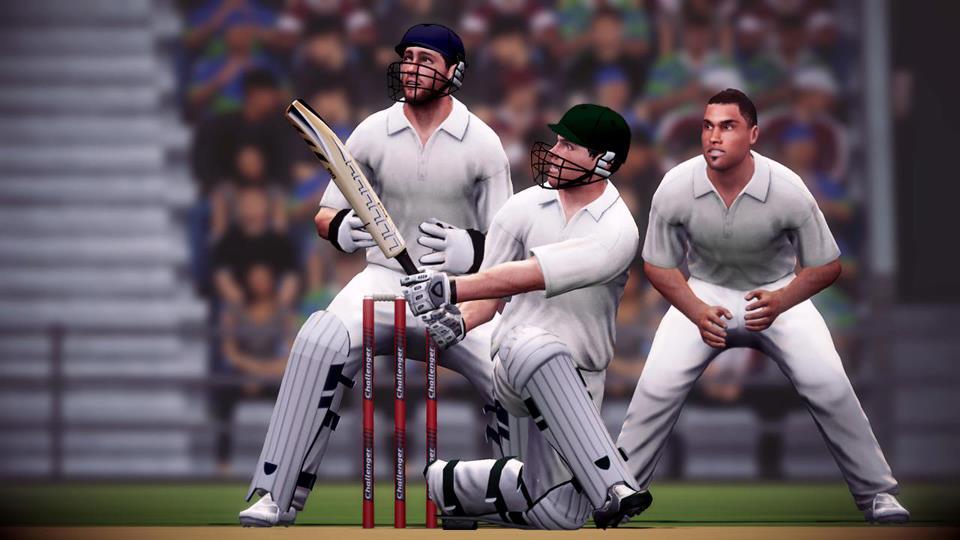 The game is going to feature the 2013 Ashes Series in its entirety, from start to finish, The development team have been working hard on building the game from the ground up on brand new gaming designs that allow for many improved elements that includes an improved editing suite for fielding, this will stock up to 60 new possible fielding options.

The variety of batting shots has been improved with their new system which allows for a larger variation of batting shots. The players bowling styles will be dynamically influenced by real world conditions as and when they change, this includes the condition of the pitch as the game wears on it and the weather conditions that will affect the balls trajectory. Whilst playing the game, commentary will be provided by Mark Nicholas, David Lloyd and Michael Slater.

A full roster of the playable teams in the game has yet to be revealed, but currently the game has secured both licensed English and Australian teams as well as 14 other national teams for you to play as.

On 28th November 2013 the game was cancelled by 505 Games. They released the following note:

“As most people who have followed the project closely can affirm, the development of Ashes Cricket 2013 has been fraught with challenges almost from the outset. The chosen developer, even with their many years of cricket game development experience, was unable to overcome the unexpected challenges that the chosen game engine threw up, even with multiple extensions to the development schedule.

“At the start of the project, 505 Games received all assurances from the developer that the engine was up to the task of creating a dynamic, cutting-edge cricket game for the modern age across multiple platforms, and unfortunately those assurances were found to be misplaced.

“The net result of the challenges we have faced was a game which, despite our best efforts over the course of a two-year development, couldn’t meet the quality benchmarks of either us, our licensors or our customers. 505 Games’ main priority right now is to protect the Ashes name and that of the ECB and Cricket Australia, and do what we can to recompense the cricket community.

“As the licensee and publisher of name for Ashes Cricket 2013, 505 Games would like to apologise publicly and sincerely to our licensors, the ECB and Cricket Australia, and their respective partners/sponsors, who have been nothing but patient and supportive of us throughout the challenges this project has presented, and who, ultimately, we have let down.

“Our deepest apologies, however, are reserved for the fans of cricket and cricket games worldwide. 505 Games prides itself on being a safe pair of hands on which gamers of all tastes and denominations can rely to put their best foot forward to create compelling gaming experiences. It is clear that, in this instance, we have fallen way short of our stated aims and failed to deliver.

We know that the mitigating factors, as highlighted above, hold little solace to the hordes of excited cricket fans worldwide who had hoped this year to be able to play out their fantasy of playing in the Ashes series.

“The people who purchased the game will be contacted very shortly with details of a full refund.”