Check out what Bandai Namco showcased at this year’s E3. 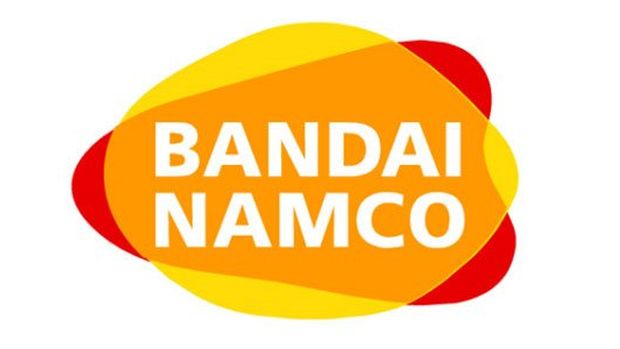 Created by the team behind Soul Calibur and Tekken, Rise of the Incarnates is a free to play fighting game that focuses on 2 vs. 2 gameplay for the PC. It currently had an alpha test near the end of May and it’s likely there will be a beta in the coming days. Check out the newest trailer below. 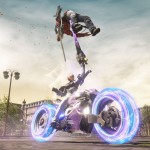 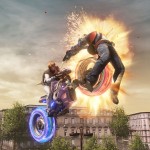 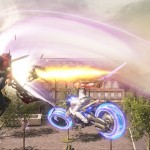 PAC-MAN and the Ghostly Adventures 2:

This isn’t the same PAC-Man you remember. PAC-MAN and the Ghostly Adventures 2 is based on an animated series of the same name and is more of a 3D platformer. PAC-MAN can still consume power pellets but they’ll be used to change his form during different segments. There will also be different vehicles you can pilot in-game. 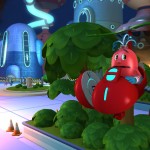 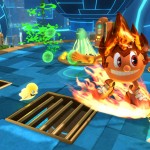 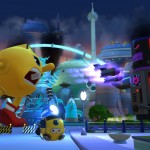 Though already available in Japan for the PlayStation 3, Tales of Xillia 2 will be releasing in August in North America and Europe. The story is fairly convoluted but will follow the first game’s story and have a new battle system. 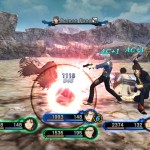 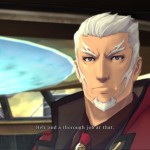 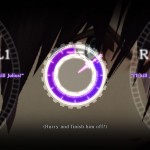 Tales of Hearts R is a remake of the original 3DS version that released in 2008 and will be out on the Vita in Q4 2014. The gameplay still mirrors the home console releases and the Vita versions will include new scenarios, two new party members, 3D graphics and fully voiced lines. Thoughts? Check it out below. 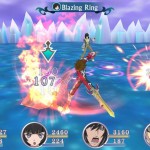 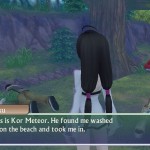 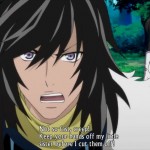 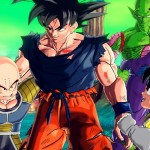 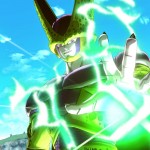 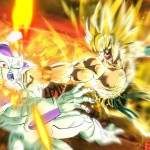 Sword Art Online: Hollow Fragment is based on a novel and anime and will feature RPG gameplay, combo attacks, execution speed and knowledge of the opponent will be mandatory to survive in this VR world! 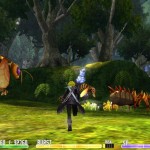 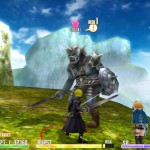 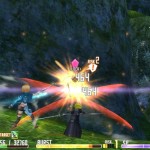