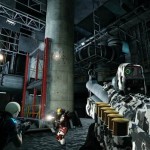 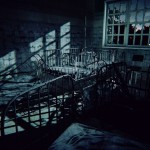 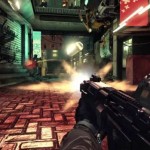 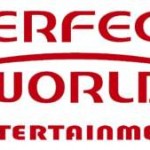 Perfect World Announces Plans for Xbox One and PlayStation 4 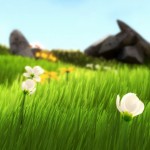 Clear some space on your HDD - this is gonna be a doozy. 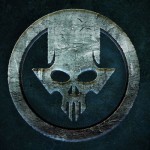 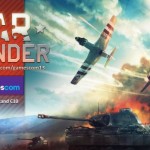 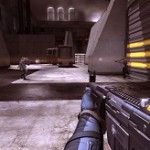 Developers love the new controller as much as everyone else, it seems. 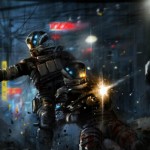 Zombie Studios' makes some serious inroads with the PS4 adaptation of Retribution. 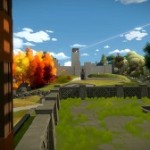 No mention of which console. 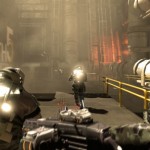 Here's your chance to win some moolah courtesy of the Blacklight Retribution team. They have announced a '30 Days of Fight' event starting from August 16 to September 14. So what exactly are they do... Read More 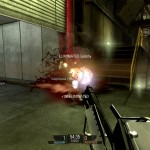 Perfect World Entertainment has announced the official release of Blacklight: Retribution. The FPS has completed its beta testing and is now live as a free-to-play game. Building on its predece... Read More

Check out this new video from Blacklight: Retribution which shows some in-game gameplay. I have to say it's exaggerated a lot, and the real game doesn't even come close to whatever that is shown in th... Read More