Too much smoke- so where's the fire?

Even though Activision have made no such announcement yet, it’s looking extremely likely that Call of Duty: Modern Warfare 2 Remastered will be arriving sooner rather than later. After already having been the subject of a couple of rumours and leaks in the past few weeks, before then having been handed an age rating by the South Koreans ratings board, even more irrefutable evidence of its existence has now emerged.

Meanwhile, the folks over at Charlie Intel have also found a description for the release in the game’s files, and it seems like there’s multiple ways to go about purchasing it. It reads, “Purchase Call of Duty: Modern Warfare 2 Campaign Remastered and receive the Underwater Demo Team Classic Ghost Bundle OR Purchase the Ghost Pack: Oil Rig Bundle to receive Call of Duty: Modern Warfare 2 Campaign Remastered.”

Activision have said in the past that they have multiple remasters in development, so this would very much fall in line with that. Stay tuned, and we’ll keep you updated on any new info that comes our way. 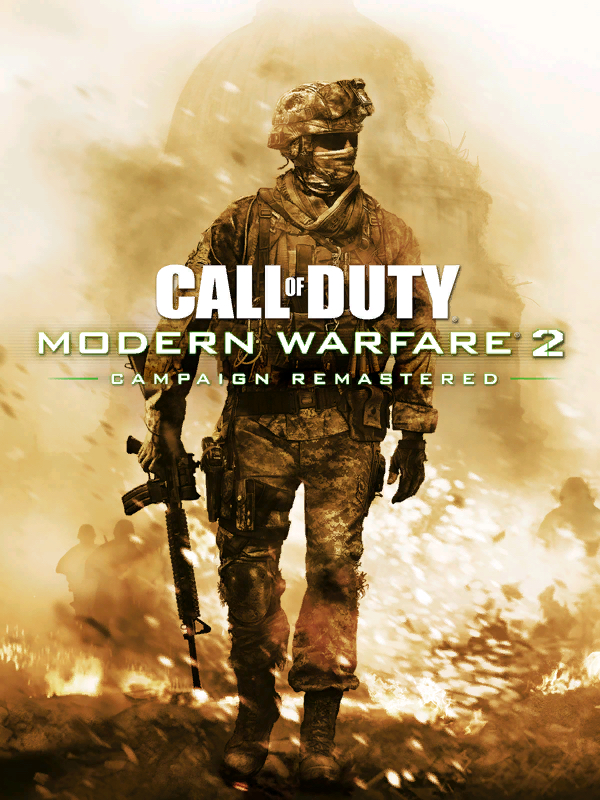