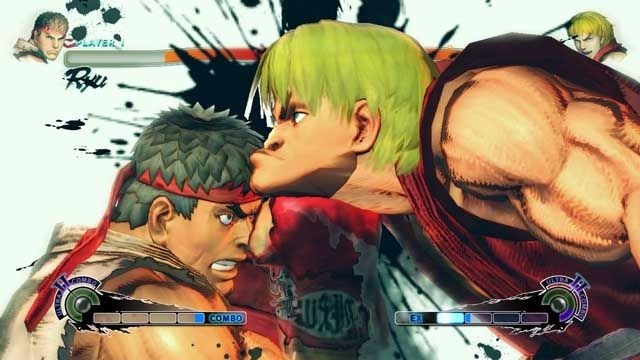 Capcom didn’t have the best fiscal year when it revealed its latest financial reports thanks in part to the failures of DmC: Devil May Cry, Lost Planet 3 and many more games. However, the publisher has now cut its full year net profit forecast by 51.5 percent, according to Games Industry International. Total profits have been cut from ¥6.8 billion to ¥3.3 billion.

In a recent investor note, Capcom also confirmed ¥5 billion in costs due to “business structural improvement expenses”. These costs are apparently meant for the long-term improvement of the company’s financial performance.

Currently, Capcom has Strider out for current and next gen platforms and Dead Rising 3 for the Xbox One with Ultra Street Fighter IV and the next Resident Evil to come later this year. It doesn’t appear that Capcom is in much trouble, considering that its new projected profit is still higher than last year’s net profit. What are your thoughts? Let us know in the comments.