Charles Cecil, The Managing Director for Revolution Software, the company that created games like  Beneath a Steel Sky and the Broken Sword series, says that despite Heavy Rain being a work of genius, it is “deeply flawed”. 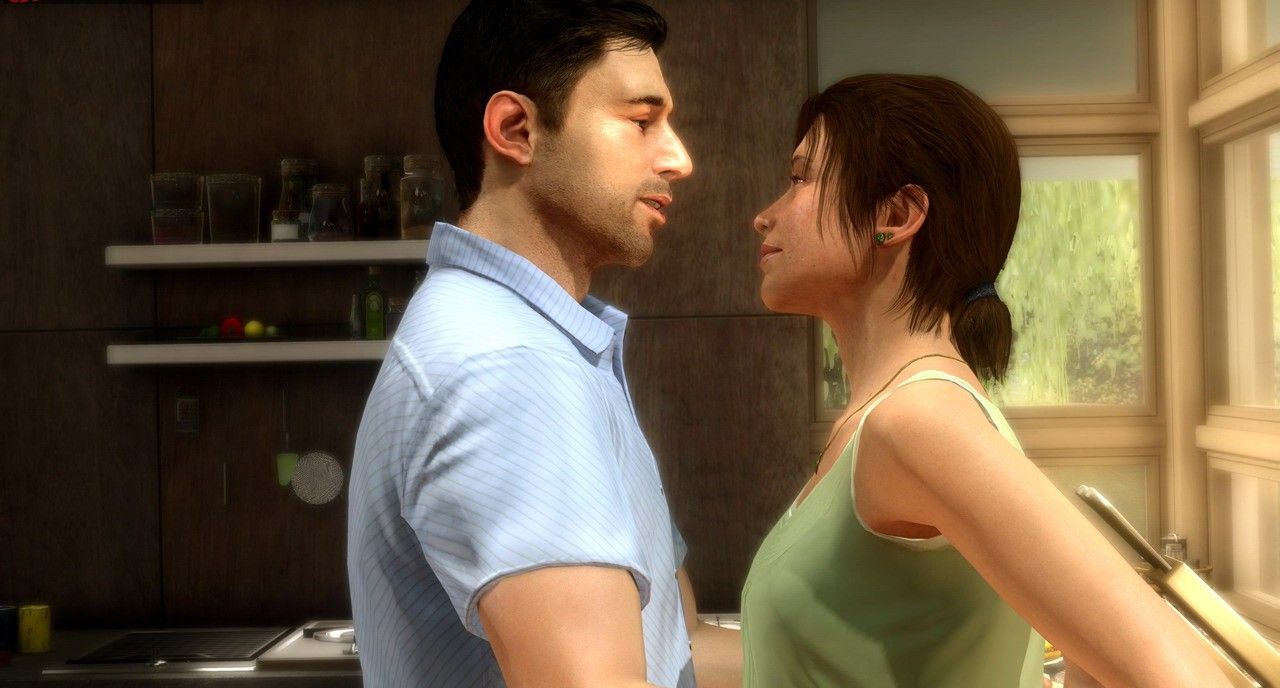 “What I’m personally very interested in is the relationship the audience has with the character they control,” he continues. “Without spoiling anything, you discover something at the end that’s incredibly important about one of the characters you’ve been playing, which creates an incredible disconnect between the audience and the character – and I think that is deeply, deeply flawed.” He added

“It would have worked in a film, it’s a great film technique but it should never have been brought over to games, and David and his team should have probably seen that. But I do think it’s a brilliant game.”