Dante’s Inferno is a welcome entry to the genre of hack and slash, if you like those kind of games, make sure you try this game out!

Dante’s Inferno puts you in the shoes of Dante Alighieri, a 14th century poet who is known as the father of the Italian language,  he wrote a book/poem about his loved one, the book became the definitive medieval view of the afterlife. The poem that he wrote was  mix of Biblical references and Italian folklore , the poem is about you saving the woman you love, Beatrice.  Dante is led to hell with his quest of trying to save Betrice, you will be fighting alot of familiar faces such as Cerberus, and even Satan itself. 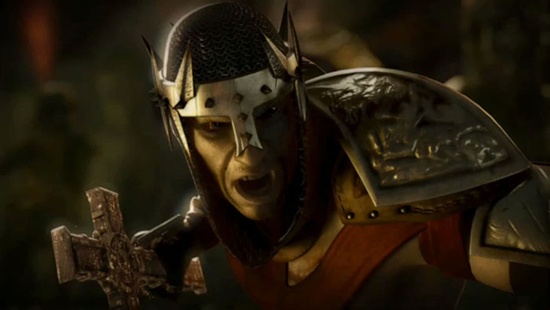 Dante’s Inferno is a 3rd person action adventure hack and slash game,  since you are in hell, you might not be welcome , all you really have to do or care about is  killing those hordes of enemies that are coming towards you, ripping them apart piece by piece, one after one,  or perhaps climbing that enormous boss and stab him in the eye, just the way it should  be.

Many have claimed that Dante’s Inferno is no more than a clone, needles to say, there are so many so called game “clones” today that you need to ask yourself, do we really care? if you are a big fan of those games just like i am, you need to think about it the positive way, its gonna be very similar to those games, so it can’t be bad! 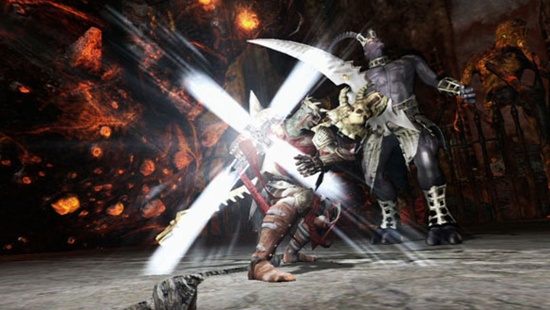 Now putting aside all those claims,  just telling you about the story and the game play might not just be enough to convince you that this will be a game that’s worth trying, so check out the video below and tell me your thoughts on the upcoming Dante’s Inferno , coming February the 9th,  2010.

Update: Video is no longer available.