Along with clever nods to L4D and Dead Rising. 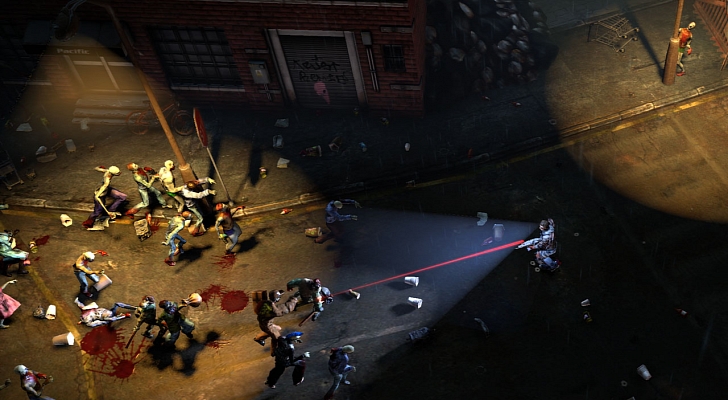 Housemarque may have risen to the big leagues with its PS4 launch title Resogun, which is known for being better than easily all of the PS4 exclusives released till date, but it has its roots firmly planted in undead slaughtering. It will be releasing Dead Nation: Apocalypse Edition for the PS4 as part of PlayStation Plus’s Instant Game Collection in March, and now the Trophy list for the game has emerged.

You can check out the list in full here, but you’ll be able to pick up Trophies for killing zombies, headshots and setting zombies on fire. Collecting all the Trophies earns you the “Romero Would be Proud” trophy, as an ode to zombie film-making legend George Romero.

You can see where this is going. Will you be picking up Dead Nation: Apocalypse Edition? Let us know below.