PvP reveals, changes to Seasons and much more yet to be revealed. 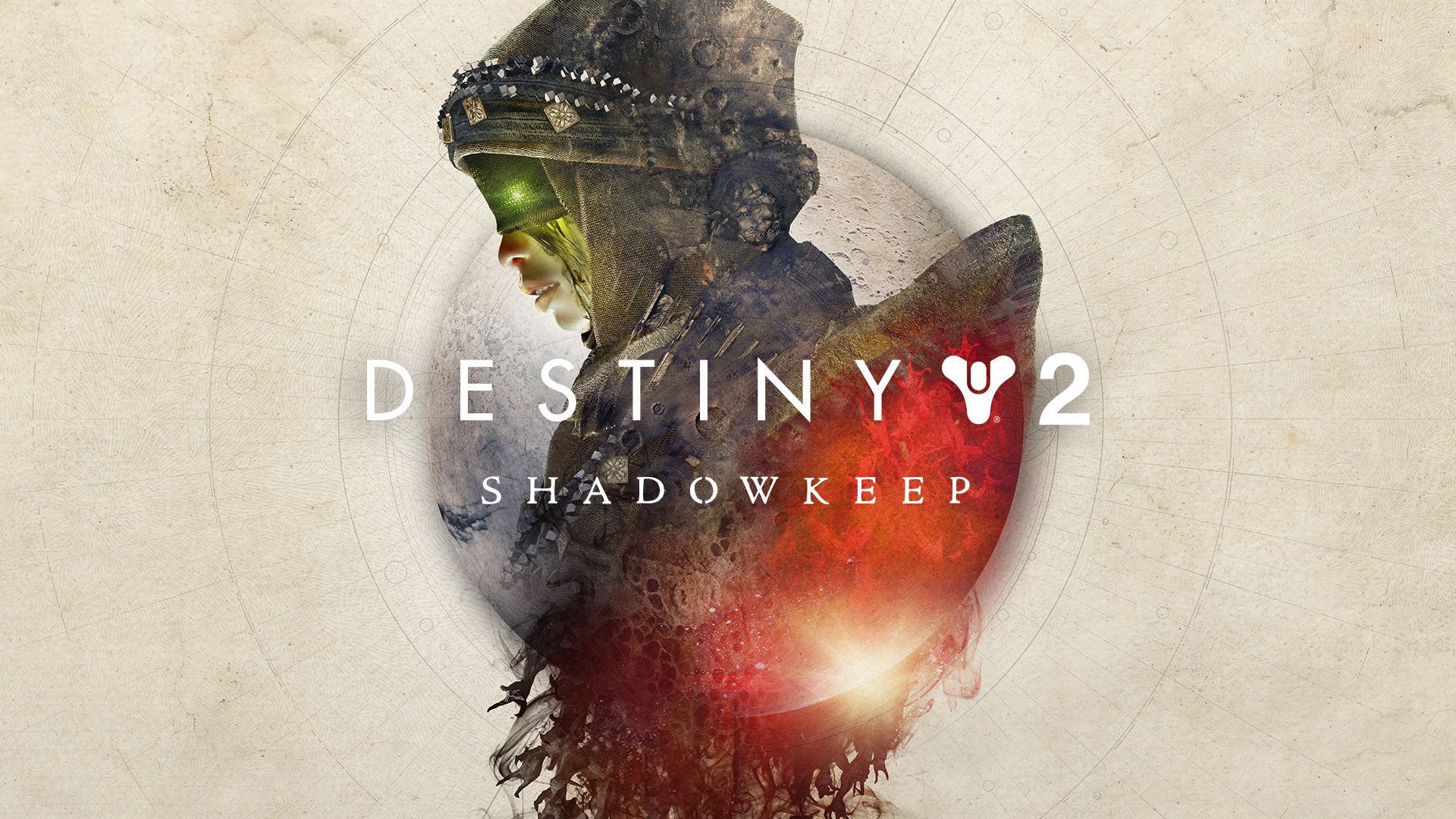 Bungie has begun to lay out its schedule for reveals of Destiny 2: Shadowkeep en route to the expansion’s release. In the latest weekly update, the developer noted a “sequence of events” that will occur next week, starting with director Luke Smith’s State of the Game post. At least, the first part, which will be coming early next week.

After that, there will be a stream about Armor 2.0 on August 14th at 10 AM PST. The development team will showcase mods, artifacts and ornaments for customizing each class along with taking them for a ride in-game. Gamescom is the next stop with more details on Shadowkeep slated for the show.

As noted previously, the shift to Steam and launch of cross-save will take place on August 20th and 21st respectively. Next we’ll see how Seasons will be changing in this new year of Destiny 2, followed by a reveal of PvP and an “invitation to the Crucible” at PAX. Everything else can be expected in September, though it was noted that this is “not the full list of everything we’ll talk about.”

Stay tuned for more details next week. Destiny 2: Shadowkeep will be releasing on October 1st for Xbox One, PS4 and PC following a recent delay.

I’ve been doing some typing.
Part 1 is going to be out early next week. This part looks back at the last six months of Destiny. It is about 4100 words (aka 8 single-spaced pages).

Part 2 – still under construction – is comparable in size.

The wall of text will see you soon.