A post on Gamasutra points to a new project in the works by EA. 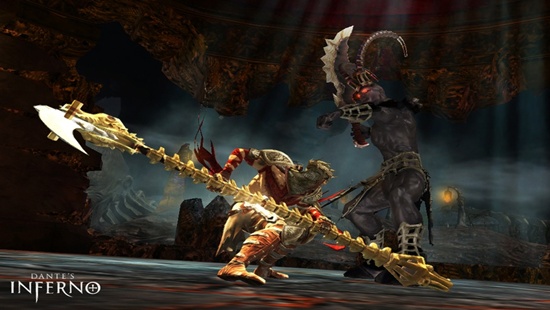 According to the description, “This project is the sequel to a major new IP at the award-winning Visceral Games, creators of Dead Space and Dante’s Inferno.”

This contrasts by words made by Jonathan Knight back in February, when he said a sequel to the original slasher would be unlikely, “I’ve read the entire divine comedy and I’ve given it some thought, but there are no plans.”

Visceral Games is also thought to be working on a separate PSN and XBLA project though, so nothing is concrete.