New screenshots and media keep pouring in from the on-going Gamescom 2013 from Cologne Germany. We’ve collected screens from of the hottest games, due to release this year. 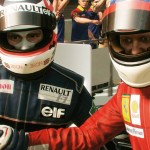 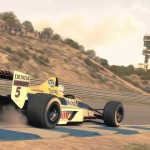 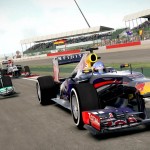 First up is F1 2013, Codemasters upcoming racing simulation based on the 2013 season of Formula One. The game has also caused a buzz with the F1 Classic mode that lets you take part in historical races with legendary drivers such as Lewis Hamilton in his Mercedes and Sergio Perez in the McLaren-Mercedes. 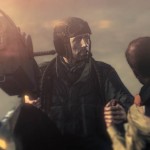 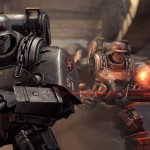 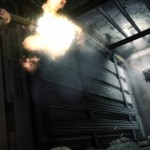 Then we have Machinegames’ Wolfenstein: The New Order. Utilizing id Tech Engine 5, The New Order sees William “B.J.” Blazkowicz is an alternate world where the Third Reich reigns supreme. The game will release on current gen consoles as well as Xbox One and PS4 in early 2014. 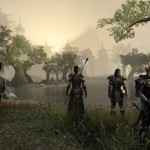 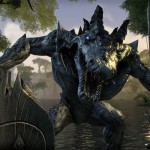 Bethesda Softworks and Zenimax Online Studios also presented some new screenshots for the upcoming PC and PS4 MMORPG The Elder Scrolls Online, based on the hit series. The game will be a prequel to the single-player games, though, and allows access of all Tamriel. 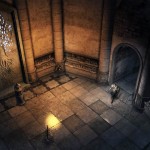 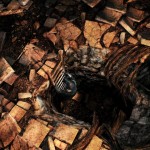 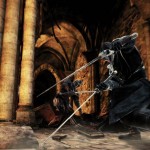 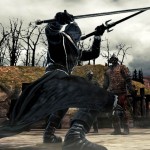 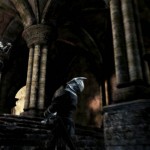 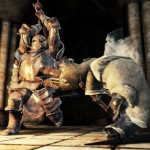 Finally, we have From Software’s Dark Souls 2, the nightmarish dungeon crawling experience that will test your wits and patience when it releases in March 2014 for Xbox 360, PC and PS3. Despite the presence of a new directorial duo, it should be every much the hardcore experience as the first game.
Tagged With: Dark Souls 2, f1 2013, Gamescom 2013, pc, ps3, ps4, the elder scrolls online, Wolfenstein: The New Order, xbox 360, Xbox One