Fallout 4, The Evil Within Bundle Coming to Game Pass – Rumor

Recent Microsoft Store listings could hint at their addition to Game Pass. 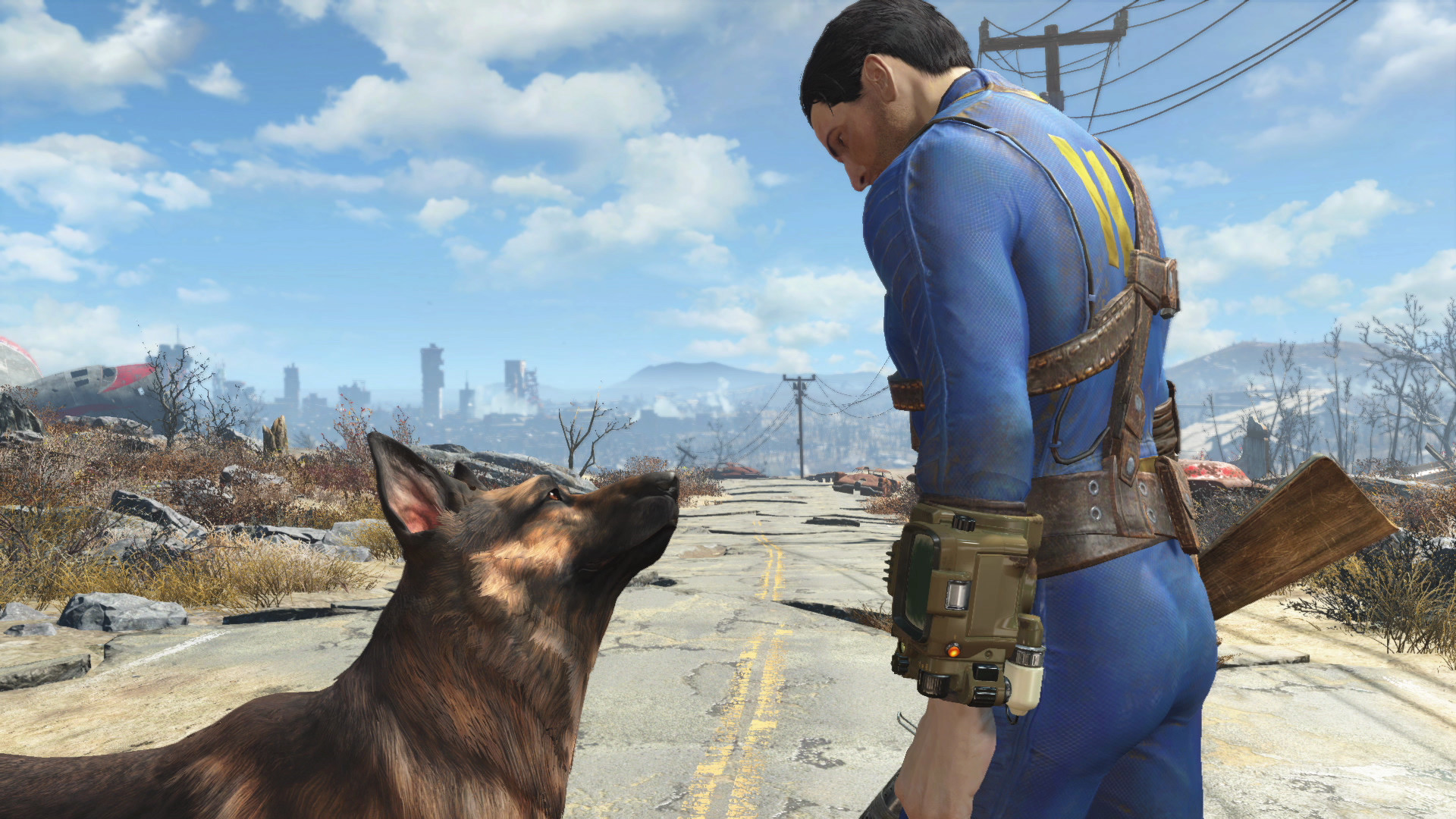 After officially welcoming Bethesda to the Xbox family, Microsoft announced that several titles from the company would be coming to Xbox Game Pass this week. While it didn’t specifically which ones, Fallout 4: Game of the Year Edition for PC could be included. This is following a Microsoft Store listing (spotted by ALumia_Italia on Twitter and which has since been pulled) for a PC bundle that also had The Elder Scrolls 5: Skyrim Special Edition.

While Fallout 4 was previously available for Xbox Game Pass, it’s since left the service. The Game of the Year Edition includes all DLC and is bound for PC, which would be a first. More interesting is The Evil Within Bundle, which also appeared on the Microsoft Store before being pulled. This reportedly includes the base game and all of its DLC.

Given that The Evil Within and its sequel have never been on Game Pass, this would be another first. An official announcement should be coming today or tomorrow so stay tuned. Microsoft also confirmed recently that future Bethesda titles would launch day one on Game Pass with a few titles being exclusive to Xbox and PC.