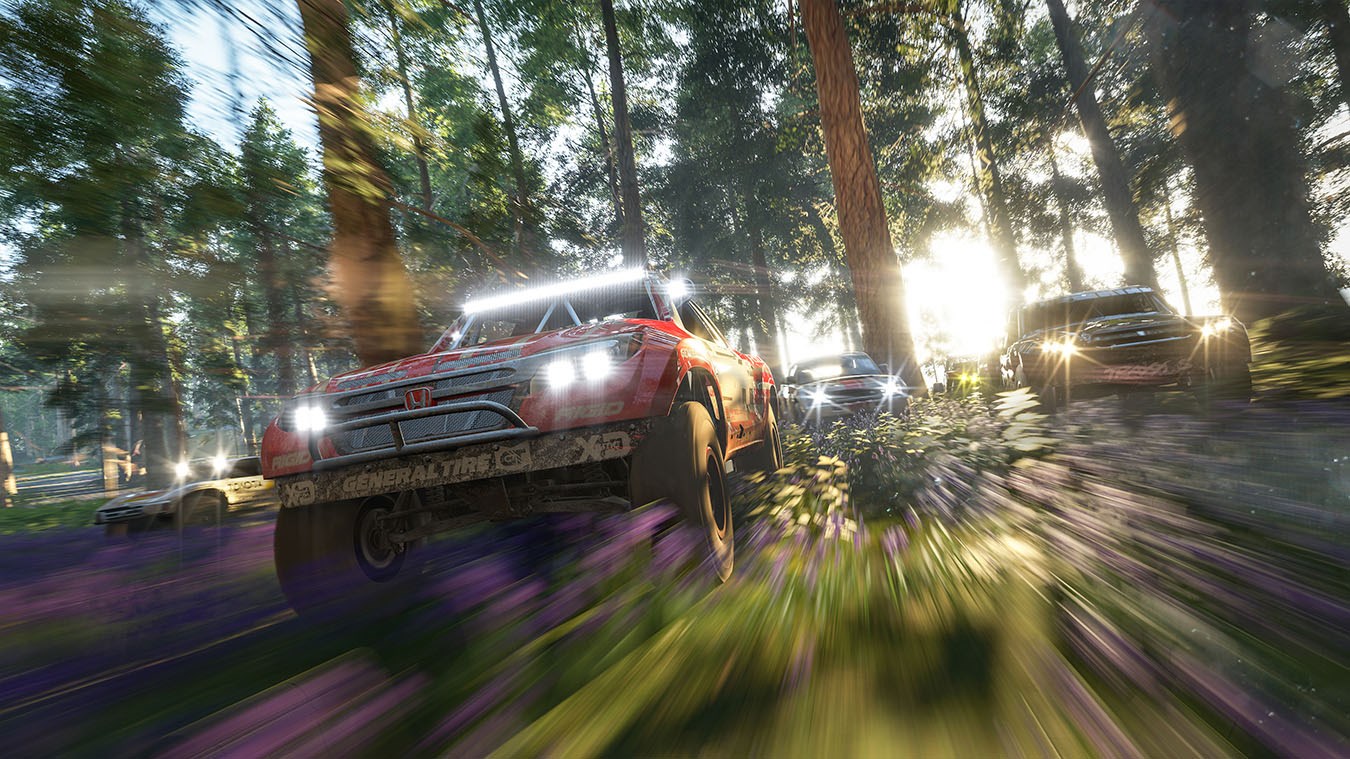 Forza Horizon 4 has received a great deal of praise since its launch, and that praise seems to be paying off in spades for Microsoft. Having become the fastest selling game in the series in UK pretty quickly after launch, it seems it’s enjoying similar success in the rest of the world as well. Recently, the official Forza Motorsport Twitter page put up an update, stating that the game had been played be over 7 million people since its launch in October.

Keep in mind, this does not mean that Forza Horizon 4 has sold more than 7 million units- considering the fact that the open world racer is available on Xbox Game Pass as well, not to mention game sharing amongst players, this does not represent how much the game has sold- but over 7 million players having played Forza Horizon 4 in less than four months is an impressive figure nonetheless, and doubtless will have made Microsoft and Playground Games very pleased.

The developers have been supporting the game pretty well since launch as well, which surely has kept players coming back, as well as getting new players to pick up the game as well. In addition to some major patches every now and then, Microsoft also recently released a sizeable expansion for the game in Fortune Island– read our review for it through here.

Forza Horizon 4 is currently available on Xbox One and PC.

What a start to 2019! One month after the launch of the Fortune Island expansion, we’re celebrating the more than 7 million people who have played @WeArePlayground #ForzaHorizon4 since launch. Thank you, Forza fans! pic.twitter.com/ZDPkqpxp7N