Plus, some new screenshots inside. 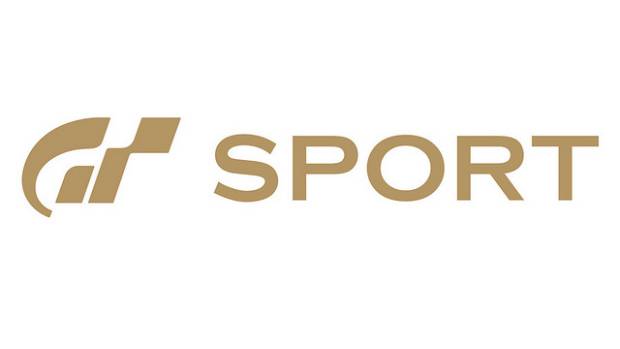 At a presentation from Chinajoy (via DualShockers), Sony and Polyphony Digital took the time to shed some more light on the upcoming PlayStation 4 exclusive racer Gran Turismo Sport, which is the next installment in the long running franchise. The presentation delved into the game’s mission mode, noting that there will be 117 missions total for the game’s single player campaign mode. You can check out screenshots that describe this in more detail in the gallery below.

The presentation also detailed the game’s ‘advanced matchmaking system.’ Players will be rated on Driver Class (which is in turn based on their skill) and their Sportsmanship (which is derived from their behavior on the track), and both parameters will be used to match players up for online play. You can see more details about this in the screenshot gallery below, too.

Also in the gallery are, well, more new screenshots. The game looks graphically far better in these than it has so far- maybe it won’t look bad by the time it launches after all. Gran Turismo Sport will be available this November exclusively on the PlayStation 4. 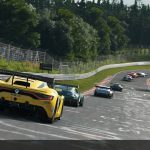 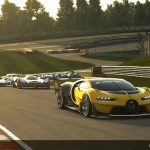 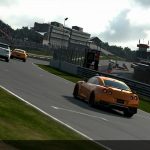 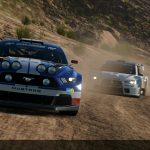 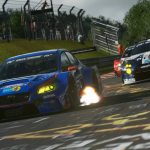 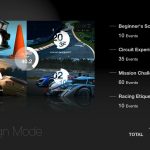 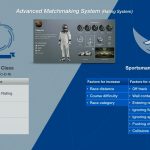 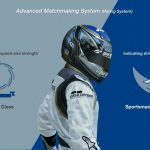 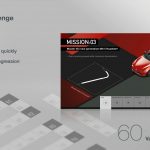 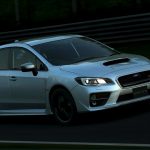