Insomniac Games does not care about realism – Report

Their past work speaks for themselves.

Posted By Kartik Mudgal | On 20th, Feb. 2013 Under News | Follow This Author @KartikMdgl 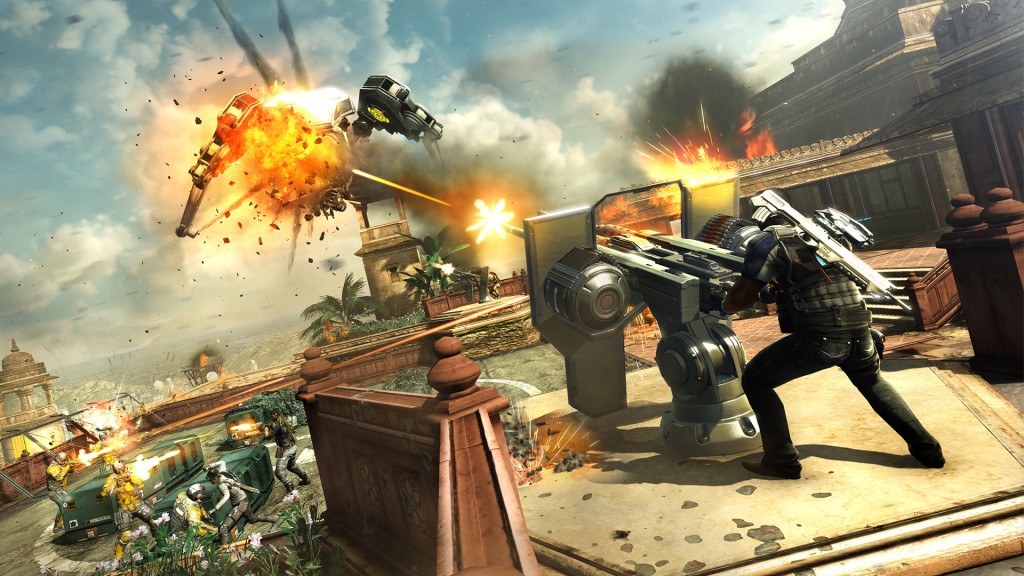 Insomniac Games’ CEO Ted Price has revealed that the company does not care about realism in games, and in a way based on their past games, they tend to take it seriously as well. They’ve always put humour and weird design over realism.

“We love creating worlds at Insomniac that are just different. That don’t have any restrictions that, say, a military sim would have,” he told Joystiq.

“That’s why we came up with the Chimera and the alternate history in Resistance. That’s why Ratchet is all about traipsing through a made up universe. And that’s why Fuse involves a world that is very Insomniac.”

He also revealed what makes Fuse so unrealistic.

“Crazy stuff happens in this world, and because it’s a made-up world, we can embrace it and not feel concerned that people will point their fingers and say “This doesn’t feel realistic. We don’t care. We’re making it up, we’re having fun.”

There’s no release date for Fuse yet, but it will be released this year on the PS3 and Xbox 360.