Posted By Rashid Sayed | On 08th, Nov. 2011 Under News | Follow This Author @GamingBoltTweet 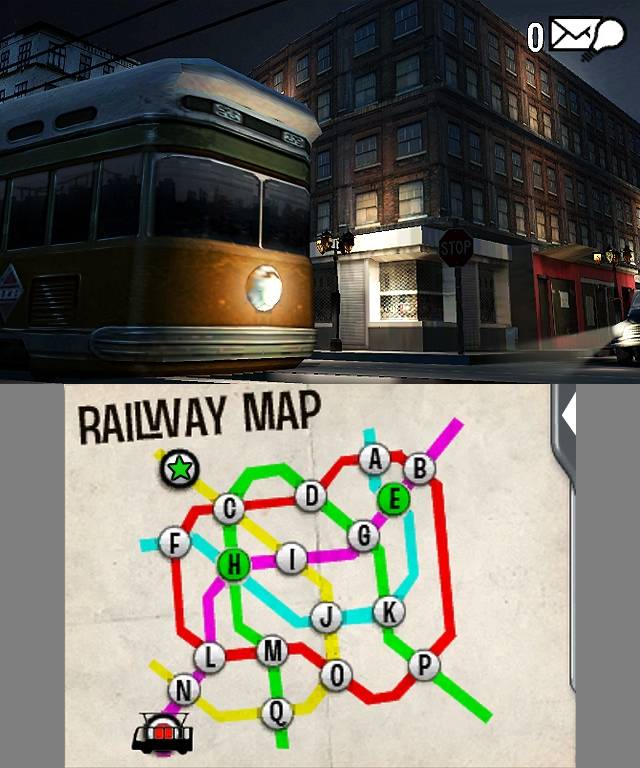 Ubisoft have announced that James Noir’s Hollywood Crimes will be available in the UK on November 25th for 3DS.

In James Noir’s Hollywood Crimes, you play a contestant in a TV game show which gathers the best puzzle-solvers in the United States. But former winners are killed one after the other and a criminal mastermind manipulates and defies the player at every turn. To get out of this situation and discover the identity of the murderer, the player has to solve the puzzles left by the killer at every crime scene.