The PlayStation VR exclusive is finally out tomorrow after delays.

Director Ryan Payton says the game will have several "big and open environments." 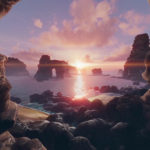 Teases of Iron Man's battle with Ghost are the main focus here.

From pitching to planning to execution, the developers talk about it all.

"The last thing we want players to do is to think about the hardware," says Camouflaj founder Ryan Payton.

Camouflaj wraps up development on the VR title.

Because you literally get to fly around like Iron Man.

A demo for the PSVR game might be released to the public soon. 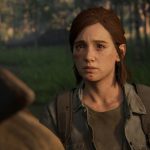 "The global crisis is preventing us from providing the launch experience our players deserve," says Sony.

We might be able to get some hands-on time with the VR-exclusive title soon.

You are Iron Man.

The studio hopes to capture what it’s like to be Iron Man through the VR title. 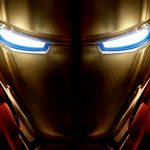 Don the mantle of Iron Man in the upcoming PSVR exclusive.