Midnight Club – What The Hell Happened To It?

Where did Rockstar’s racing franchise go?

The world of racing games was very different at the beginning of the new millennium. Franchises like Burnout, Need For Speed, Flatout, Xtreme Racer, and a flurry of others were either seeing their inception during this time, or were hitting their stride. The selection of arcade racing games was the best it would ever be, both in terms of quality and quantity of the titles. Racing games had been more commonly focused on realism and consequence up until this point, usually keeping the wild and crazy racing games in the arcades or brought to consoles a novelty. But that was all changing around the time of the PlayStation 2, GameCube, and Dreamcast launch. Part of this revolution was a studio that had already been making arcade driving games, Angel Studios. Rockstar was looking for a different type of game to put out alongside their Grand Theft Auto games, and it looked like Angel Studios was the perfect team to help them do that.

Fortunately, working with Angel turned out to be a great move for Rockstar, as the original Midnight Club was a success and reviewed generally quite well. It wasn’t perfect, and suffered from a lot of the growing pains that games were going through at the beginning of this era, but overall Rockstar was pleased enough with the game, as its mix of realistic graphics, somewhat dark tone and arcade-y, almost Crazy Taxi-style of gameplay proved to be more than enough to sell well and please racing fans. Unsurprisingly, a follow-up was released soon after, and Midnight Club 2 did exactly what it needed to do buy improving on nearly every aspect of the game. The characters were more numerous and more fleshed out, the world was bigger, the graphics were a little better, and the diving felt much tighter as the handbrake didn’t need to be used as often and usually just served as a way to initiate drifts with small taps, which was a noticeable improvement over the way it was handled in the original. Also, the arrow at the top of the screen was a little less useless. 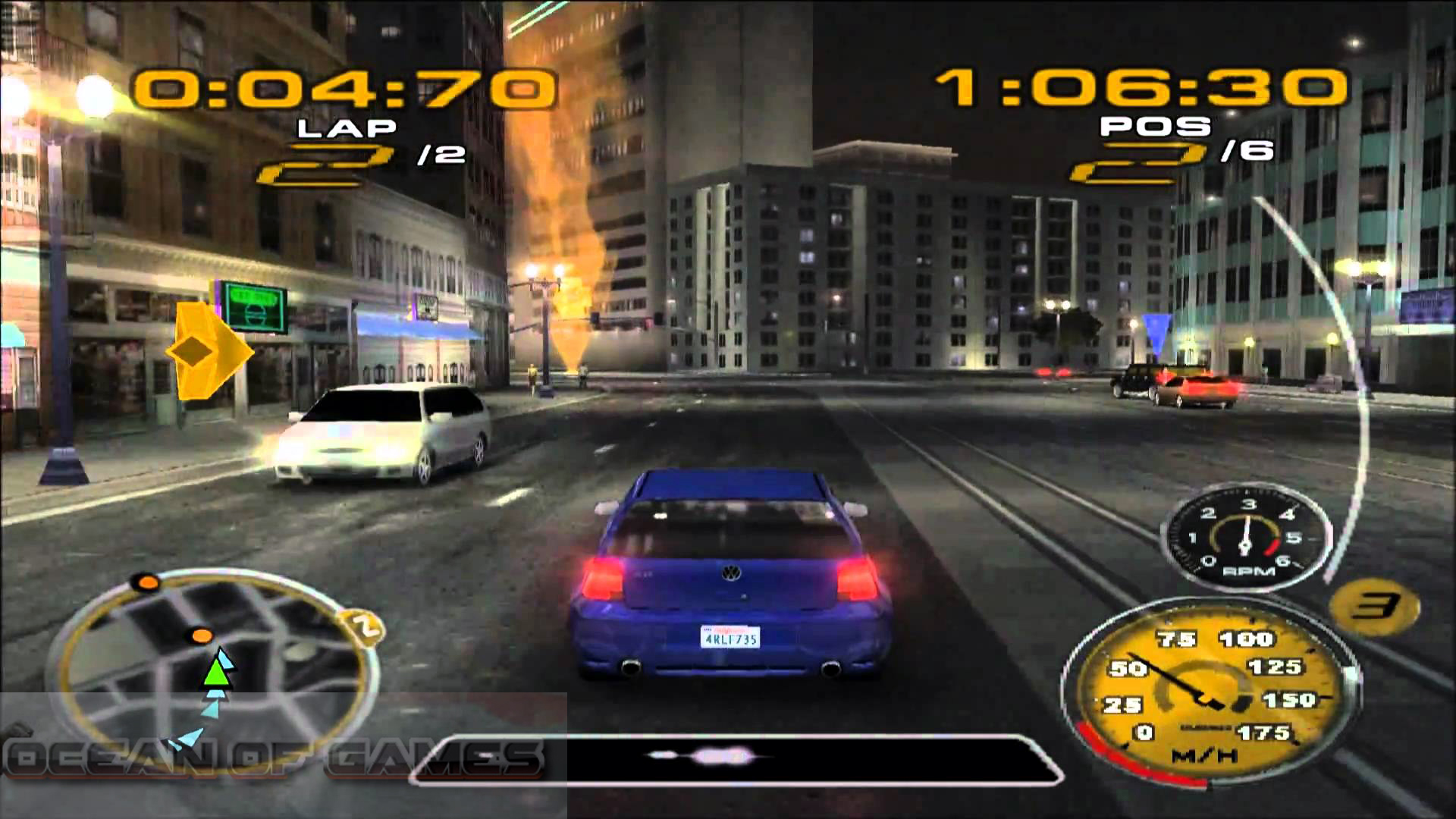 Midnight Club 3 Dub Edition improved even more on the same elements, although, maybe was slightly less of a jump than 2 was from 1. Nevertheless the series had reached Need For Speed levels of notoriety by now, and had amassed a rather large fan-base due to the series now having great versions available on the Xbox and PlayStation Portable. The series simmered for just a little while, and soon after the next generation of consoles were launched, Midnight Club Los Angeles was released to the delight of many old and new fans alike. As with the previous games, the new Midnight Club improved on all elements, reviewed well, and even added in some good customization options.

A lot of the goofy-nature of the original games was nowhere to be seen however, and some might say that loss of identity dragged it down a  tad, but it was impossible to ignore what a polished, fun, open-world racing game Midnight Club LA was. Despite some complaints about some changes to the controls, racing fans still enjoyed this entry to the series and eagerly awaited the next. Trouble was, that next entry never came. Ten years later, and we still don’t have as much as a peep from Rockstar about a new Midnight Club. By why not? Why would a series that had been recieved so well and improved so steadily with each entry just suddenly evaporate? What the hell happened to Midnight Club? 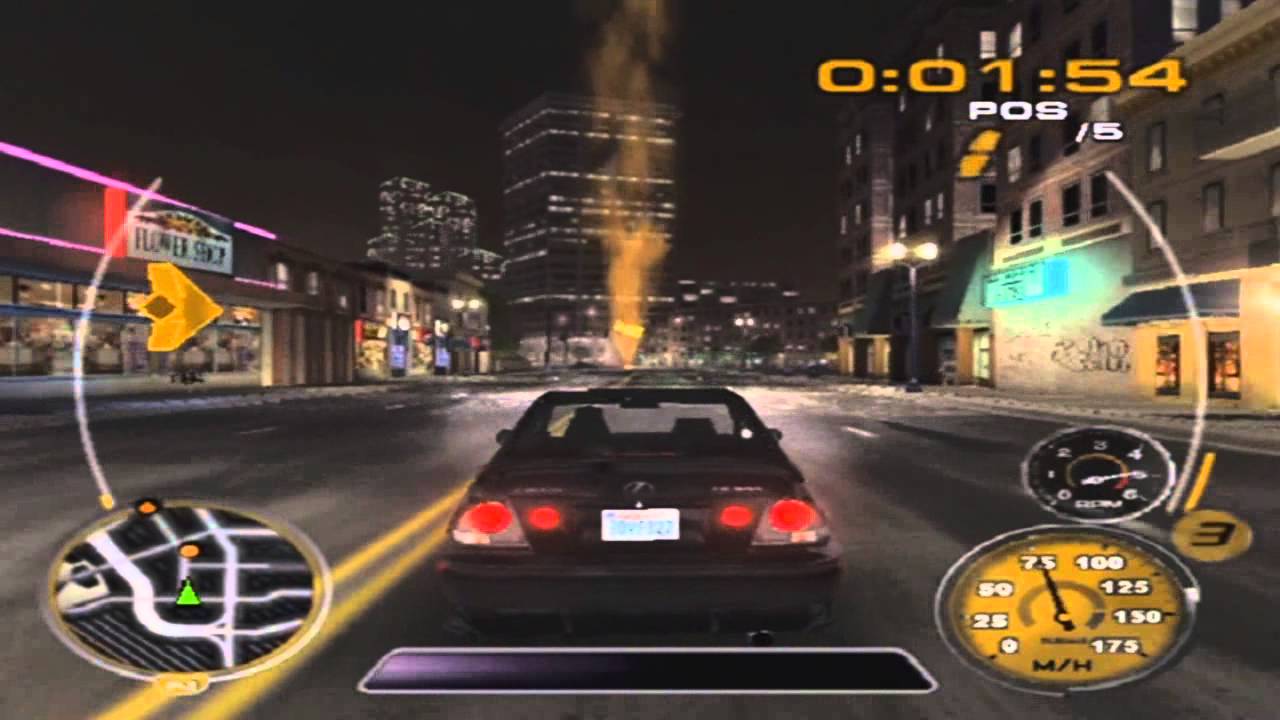 Unlike when a lot of other franchises die off, the death of Midnight Club is not very clear cut and a definite cause is elusive. However, rumors of rough working conditions that include 12 hour days and workweeks that often spill into the weekend at Rockstar San Diego were at an all-time high soon after the launch of the Midnight Club LA. Many posts have been made on various websites and forums by people who claim to be disgruntled employees, former employees that cite many quality of life issues in the work environment, shrinking benefits and wasteful spending by the management in unnecessary areas.

I won’t go into too much detail on those, as they have been available for years and they are easy to find, but one post relevant to our topic at hand mentions that the Midnight Club team was mysteriously dismantled and employees who were not fired or quit were reallocated to other projects. This is of course unconfirmed by Rockstar, but the claim does line up with the fact that since these rumors broke, we haven’t seen any signs of a new Midnight Club game. So, if there is any truth to the claims of anonymous posters online who purport to be former and current employees of Rockstar, this could very well be what happened to Rockstar. And even though we can’t believe it definitively, if it is true, it would make sense for Rockstar to not comment, as they have refused to do in any meaningful way. 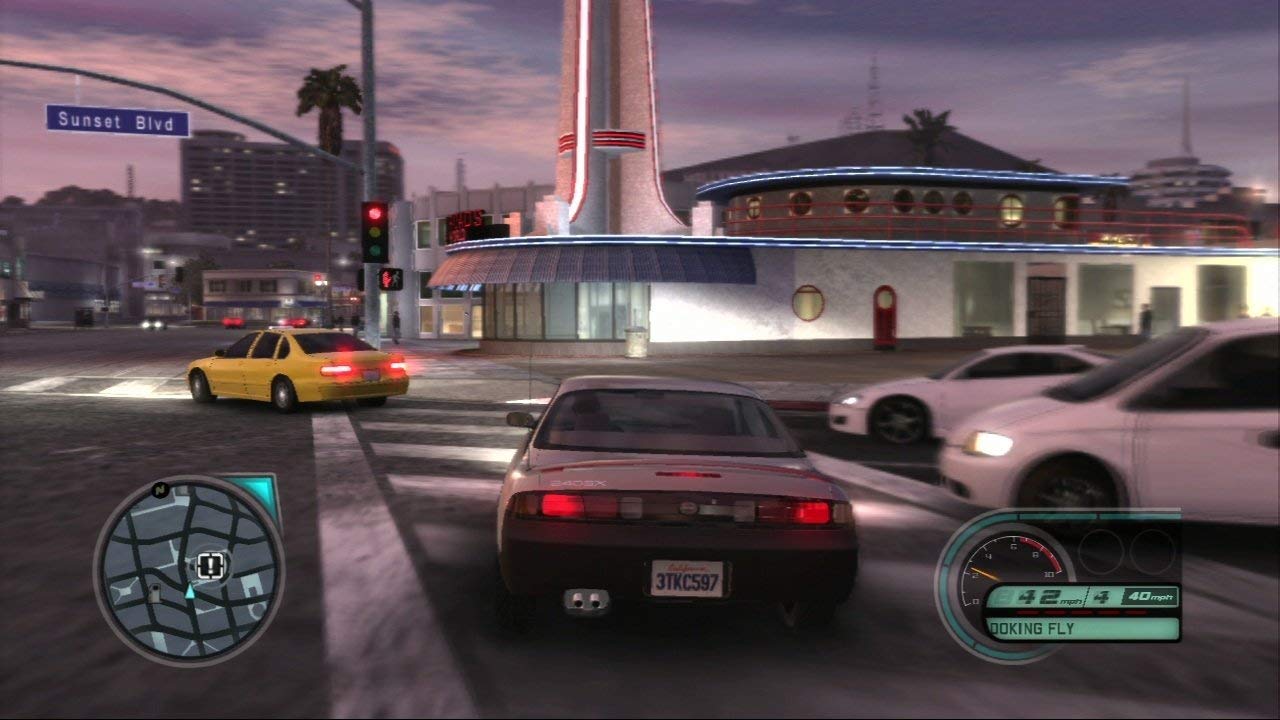 Regardless of the status of internal practices at Rockstar, they wouldn’t be the only publisher to ignore a successful franchise for a long time. Development is complicated these days as there are lots of careers and capital on the line with each and every major release, especially with wildly successful publishers like Rockstar, who now find themselves with lots of powerful shareholders. No matter how much we may want a new Midnight Club, the fact remains that it’s still very hard to get a bunch of empty suits in a boardroom convinced to support an arcade racing game over another sequel to a franchise that is a guaranteed slam dunk like Grand Theft Auto or Red Dead. Lots of people love Midnight Club, but I can understand why if somebody is simply looking at spreadsheets they might decide its better to dump resources into something else. Perhaps they could learn a lesson from the genius that is the funding model of Hellblade: Senua’s Sacrifice, where a developer gave a small yet extremely talented and motivated team just enough resources to get it done, but not a penny more, and also gave them more freedom, thusly ensuring a good game and creative freedom while also minimizing risk.

Despite all that bad news, It’s possible that the series could be returning, as some small signs of hope have made their way on to the internet in the form of screenshots of a very modern-looking Midnight Club game with Xbox One button prompts being displayed. These screenshots surfaced on reddit over a year ago, and it appeared to resemble an alpha-stage of development, so if this is real, then the game is probably more than a few years in development and we could be closer to a new Midnight Club than we realize, but like most things we think we know about the status of this franchise, take it with a grain of salt. With all of the capital and goodwill Rockstar has generated in recent years, the time could be right for a new Midnight Club game as they could more than sustain the risk at this point, so while I wouldn’t suggest to start revving your engines just yet, I would say to keep your eyes open, as a new entry in this series could very well be right around the corner.