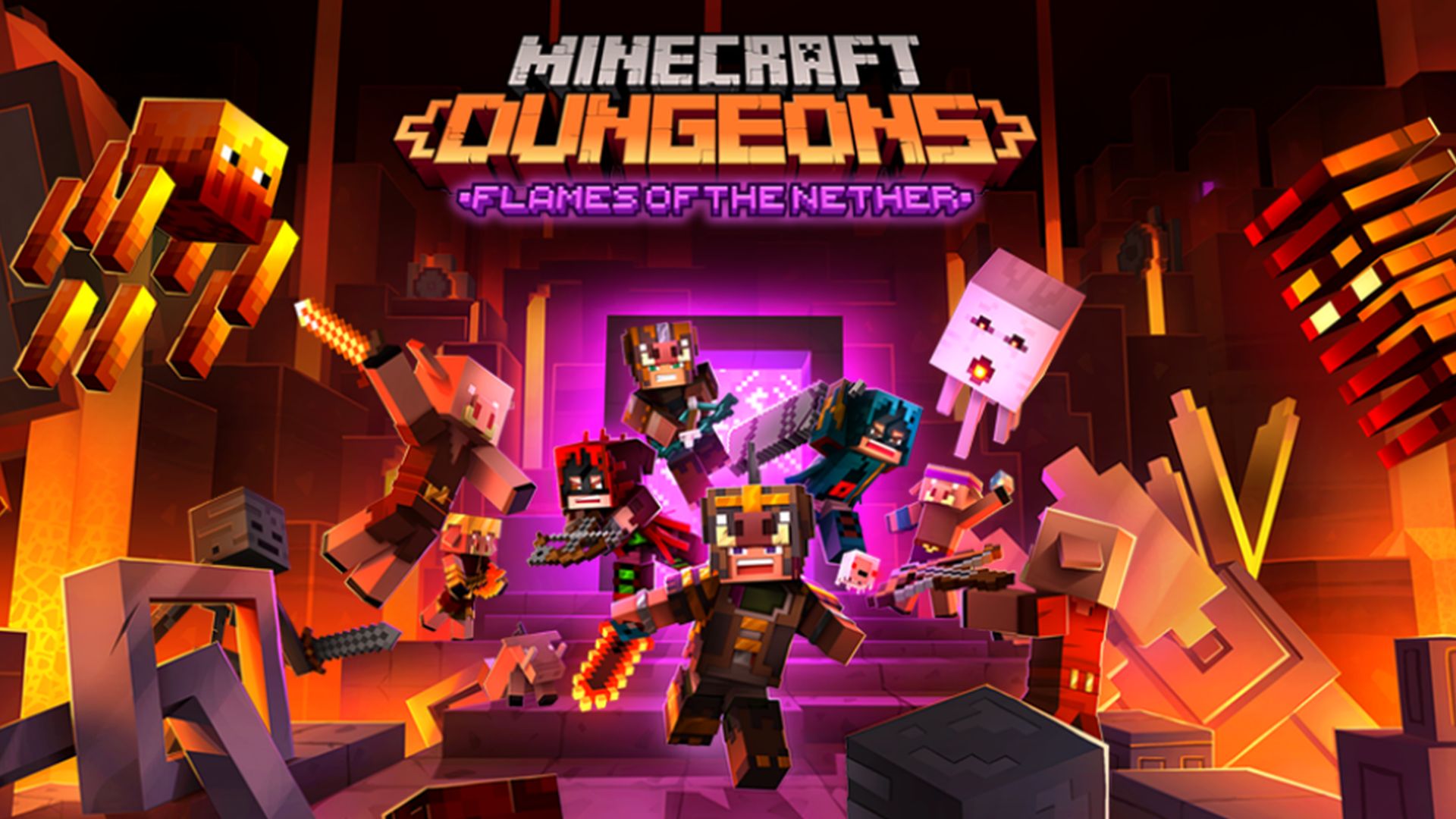 Mojang continues to supports action RPG Minecraft Dungeons with new content, announcing a free update and new paid DLC for release on February 24th. Flames of the Nether takes players to the dreaded region with six new missions. It also brings two new skins and a new pet in the Baby Ghast.

The free update brings procedurally generated Ancient Hunts that offer Gilded tier items, which will be the strongest tier in the game. Gold is the new currency that can be earned with a merchant in one’s camp. Ancient Hunts can take place in existing areas along with the Nether.

Minecraft Dungeons is currently available for Xbox One, PS4, PC and Nintendo Switch. Flames of the Nether can be purchased standalone or along with Season Pass 2, which also includes the currently available Howling Peaks DLC. Even more content is set to arrive like underwater locations so stay tuned for more details.