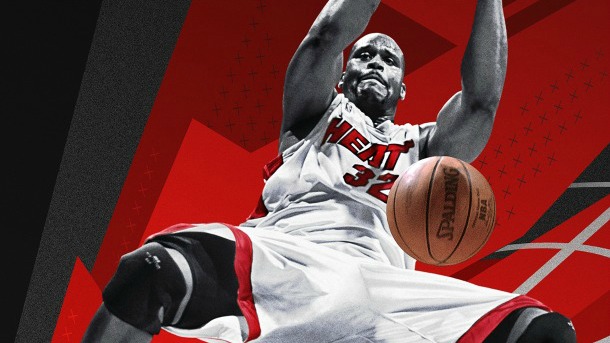 2K Games continues to be hugely ambitious with its NBA 2K series. Yesterday, the company announced a brand new game mode- The Neighborhood, a mode that combines features from MyPARK, Pro-Am, and MyCAREER to create a semi open world shared world experience for players.

Players can participate in several events at multiple venues, and level their custom character up, earning multiple prizes along the way, too. It looks like the natural evolution of a sports game, at least on the actual player end, as opposed to the manager end- I can’t wait to see how it all plays out in the actual game (and I have to imagine that other sports games will appropriate this in the coming years, too).

NBA 2K18 is due out later this year for the PS3 and Xbox 360, will more sophisticated and full featured versions coming to PS4, Xbox One, Nintendo Switch, and PC. Make sure to check out the trailer for the new mode below.

What is Kojima Productions Cooking up for its Xbox Game?

What could Hideo Kojima and his team be working on for their Xbox-exclusive game?

The 2.5D fighting game features 16 characters from Nexon's Dungeon Fighter Online and is out today for PS4, PS...

Warhorse Studios' action RPG first launched in 2018 for Xbox One, PS4 and PC. It's currently in development fo...

The bundle contains the Shimmering Shield and Iridescent Axe forged from the same material as Asgard's Bifrös...

XboxEra co-founder Nick Baker is aware of the IP but wouldn't reveal any hints. Which developer is behind it a...

The Forsaken Hunter, which will be live from June 30 to July 14, will focus on legendary sailor Merrick's myst...