“Ninja Gaiden 4 or Dead or Alive 6?” is the question 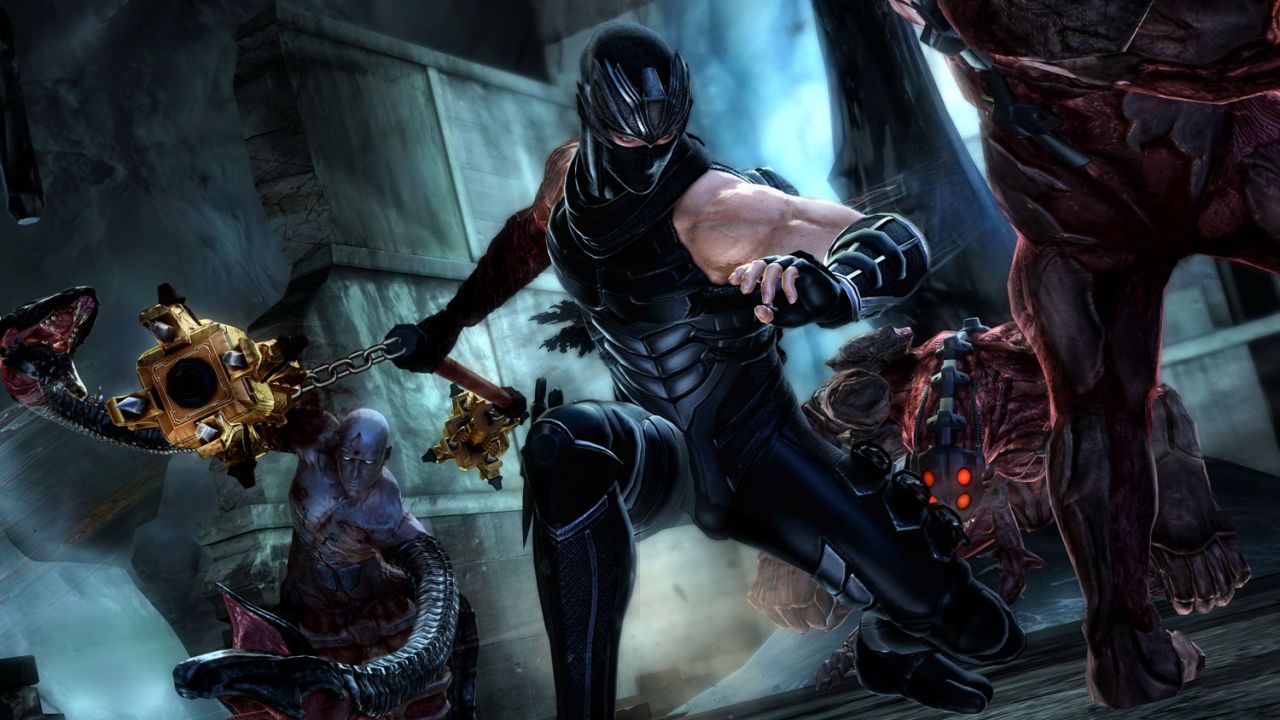 Team Ninja head Yosuke Hayashi has confirmed to Dengeki (via Gematsu) that the studio is working on a PlayStation 4 title.

“We’re developing a PlayStation 4 title internally, so please look forward to future updates.” No other information was offered but the safe money is on it either being a new Ninja Gaiden or Dead or Alive title. It’s also likely that it will arrive on the Xbox One as well given the developer’s history with Microsoft (Ninja Gaiden 3 and Dead or Alive 5 both arrived on the Xbox 360 and PS3).

The question then remains: Which title was more successful to warrant a next-gen follow-up? The studio wants to get back to Ninja Gaiden but the third game soured many a player and critic alike with its horrible mechanics. Conversely, DOA5 didn’t light sales charts on fire but was received far more favourably.

As Hayashi says though, stay tuned for more updates in the coming months.