Nioh 2 Boss Guide – How to Beat Tokichiro and Katsuie Shibata

Here’s how to take down two of the toughest bosses in the entire game. 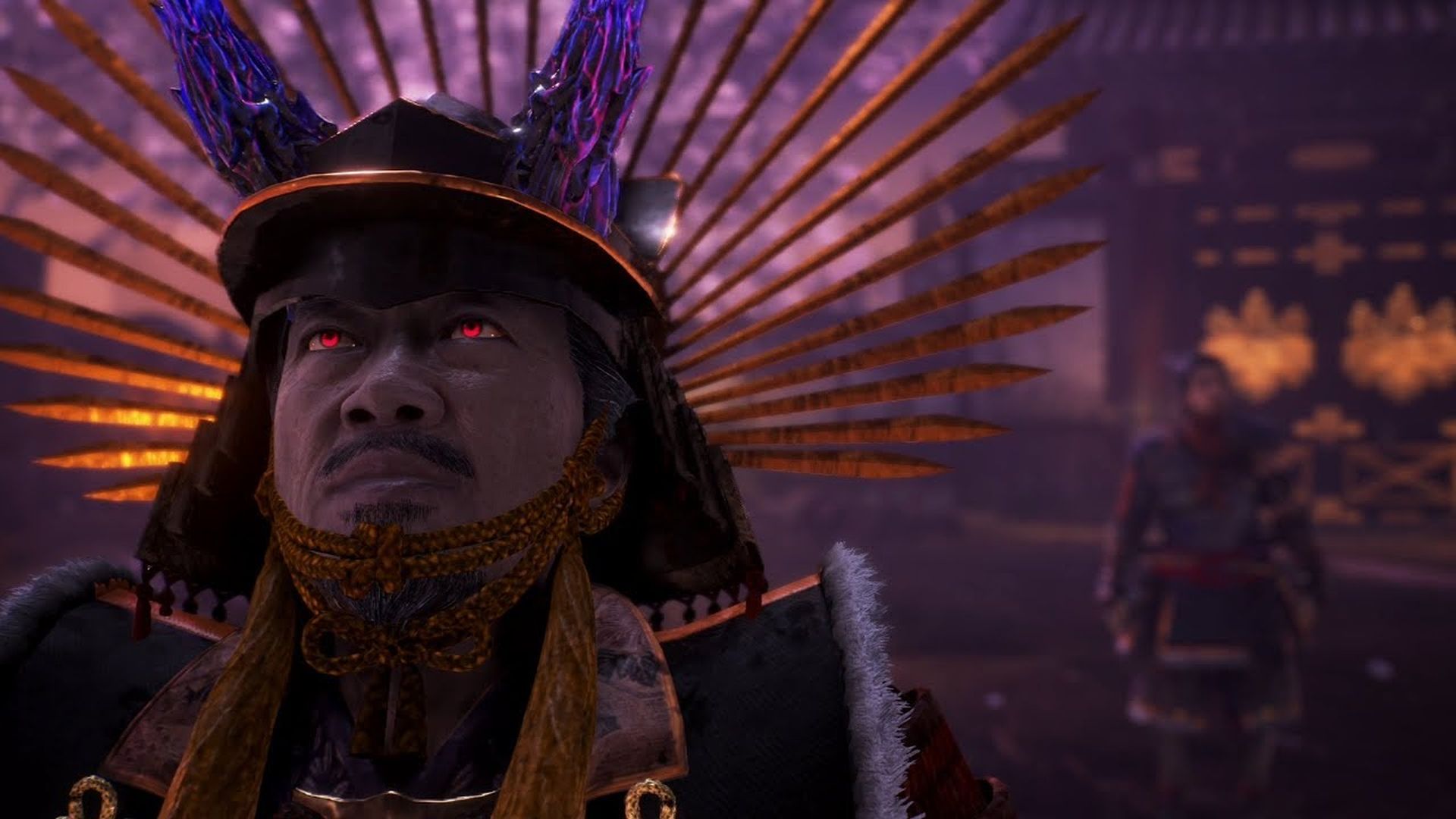 When battling Tokichiro for the first time in “The Two Faces of Hospitality”, he’s not that big of a deal. The same can’t be said when facing him in “Cherry Blossom Viewing in Daigo,” especially given his Yokai form. Make sure you’re level 103 because this is going to be a fight.

Tokichiro starts off with two swords instead of one and can use fire and lightning attacks. Avoid his combos and use weapons with decent reach, like the spear or kusarigama, to hit him safely. Try hitting him with Poison from a distance as well to chunk down some health. Beware of his counter-attack – when you see his swords glowing, he’ll hit you with a grapple that does a lot of damage.

When the Dark Realm invades, Tokichiro will start throwing out fire attacks – you can easily avoid a few and some hits in. Be mindful of his lightning attacks though which are much faster. At times, Tokichiro will glow red before unleashing a combo of attacks. Burst Counter this easily for an opening.

He may have received a nerf in recent patches but the Yokai version of Katsuie Shibata, encountered in the main mission “Ruin Draws Near”, is still incredibly dangerous. You’ll need to be at least level 72 to take him on.

Where do we start? First off, avoid Shibata’s charges especially when he transitions into a slamming down both axes afterwards. At times, Shibata will charge back and forth in the room. When you see a white mist, he’s getting to grapple you. Dodge at the last moment to get some hits in. Another thing to note – his Burst Attack is actually a combo of hits. So you’ll need to Burst Counter each attack, one by one, which isn’t too tough.

There is more though. At one point, Katsuie will hit the ground with both axes to create a huge, AoE blast. He can also throw his axes in a circle around him, so be careful when attacking him from behind. Light armor is recommended for this fight since you won’t be blocking much for the low Ki damage resistance to really matter. Try not to get too aggressive on Shibata since he has a habit of mixing up attacks and catching you by surprise.