Mystery thriller Night Call is out today for console players. 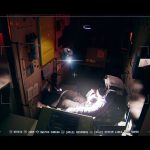 Observation Comes To Xbox One And Microsoft Store June 25th

Get lost in space on the Microsoft side of things.

Observation is Finally Available on Steam 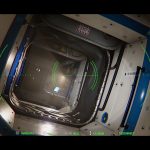 The space-based horror game gets unsettling.

Epic Games boss Tim Sweeney suggests that there could be more Metro Exodus-type situations in the future.

In terms of specs, there’s not much here that is demanding.

Learn more about S.A.M. and the mysteries inherent in No Code's next title. 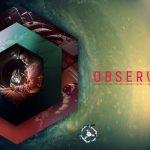 On whether a Switch or Xbox One release is in the pipeline: "We've not looked beyond PS4 and PC for now."