New cosmetics include Weapon Charms, Banner and new Mythic skins. PvE is also slated for 2023 while multiple new heroes are in the works. 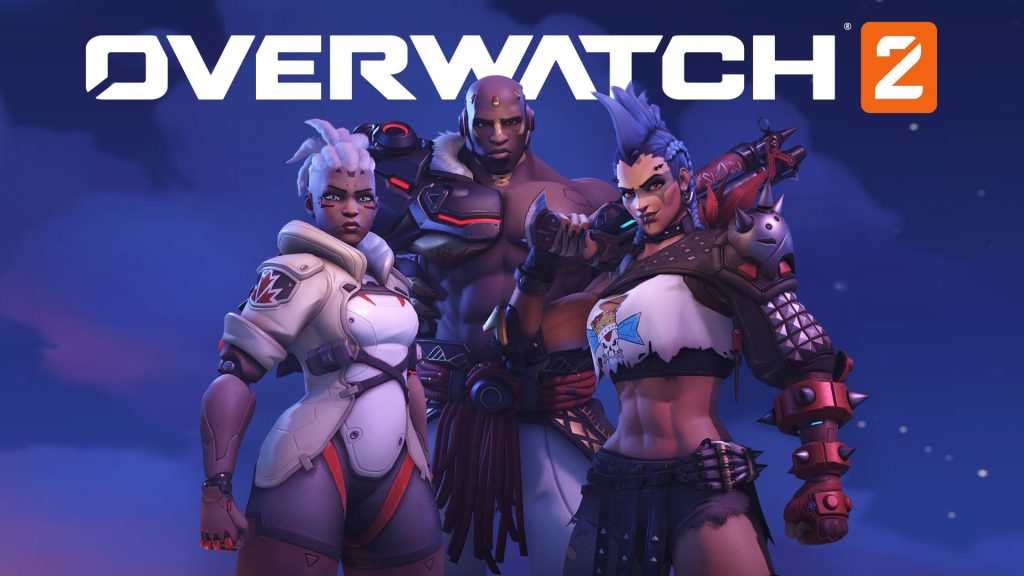 In its recent Overwatch 2 reveal event, Blizzard Entertainment provided tons of new details on the game en route to its early access launch. It confirmed that three heroes would be available in October – Sojourn, the recently revealed Junker Queen and an unannounced character. New heroes will release every 18 weeks in line with the new seasonal model.

New skins, events and Battle Passes will be available each season with new maps pushed out between the same. Rio, Lucio’s hometown, is the next PvP map and will be available in the next closed beta. There’s also Portugal, a new Push map that promises some interesting gimmicks, which is coming in October.

An in-game store is coming while loot boxes are being removed. In addition to skins, players can unlock Weapon Charms and Banners. There’s also a new skin tier, Mythic, which sits above Legendary. These are customizable with different parts, like the cyberpunk ninja skin for Genji. A few are already in the works and releasing in the coming seasons.

Anything earned from Overwatch 1 or from playing Overwatch 2 on consoles can be used on PC and vice versa, thanks to cross-progression. The team also confirmed that two more Support heroes and a new Tank hero were coming in the next few seasons.

What about PvE? That’s coming in 2023 and promises new stories to push the “overall narrative.” New PvE maps will be introduced each season and either answer some long-standing questions or pose some new ones. You’ll also have a chance to visit locations like Torbjorn’s factory. About 20,000 voice lines have been written for the game so expect lots of banter through PvE and PvP.

Overwatch 2 early access kicks off on October 4th and is free-to-play on Xbox Series X/S, PS4, PS5, Xbox One, PC and Nintendo Switch. The next closed beta starts on June 28th for PC and consoles with sign-ups now available.