Posted By Shubhankar Parijat | On 16th, Aug. 2013 Under Article, Reviews

Movie tie-ins are never much to look forward to, but given the bombastic nature of the movie Pacific Rim, a video game based on the same concept was somewhat of an exciting idea to me. The thought of pitting giant, hundred feet tall mechs against similarly sized aliens seemed like something that might be a fun thing to do in a video game. However, unfortunately, when I actually got down to playing it, I realized that it wasn’t anywhere close to being as fun as I wanted it to be.

At first, Pacific Rim seems like a fun, pick up and play video game. The design work on the mechs seems impressive, the moves are flashy and entertaining to watch (initially) and watching your enemies go down does give you a bit of a rush. But as you play even a little more, you realize that there is all there is to it. 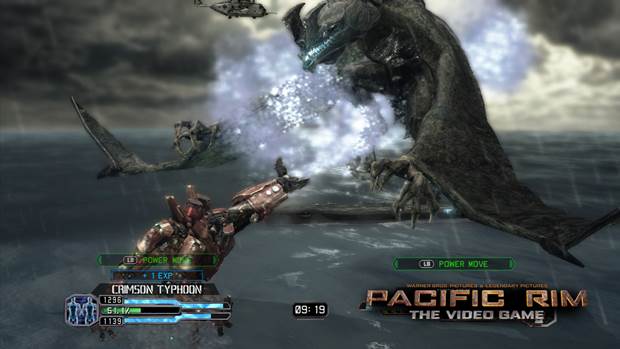 Pacific Rim is a highly repetitive, shallow game. There’s very little things to do, with a limited number of stages, and even those are all practically exactly the same. There’s very little variation in stages and by the time you’ve finished a few of them, you’ll know every move that is coming your way 5 seconds before it does.

And there’s not a lot of them. The move-sets in Pacific Rim are painfully restrictive and lack depth and variety. While each move looks flashy and thrilling when you see it for the first time, later on you realize that the flashiness is not enough to hold your attention. It would have been a much different case if the game offered you some semblance of being difficult, but Pacific Rim is a cakewalk.

Then there’s the fact that the game really makes no sense. The story that drove on the movie (to an extent) is not present here, and Pacific Rim the video game is actually just an arena fighter of sorts, with the objective of each stage being you having to defeat your enemies. 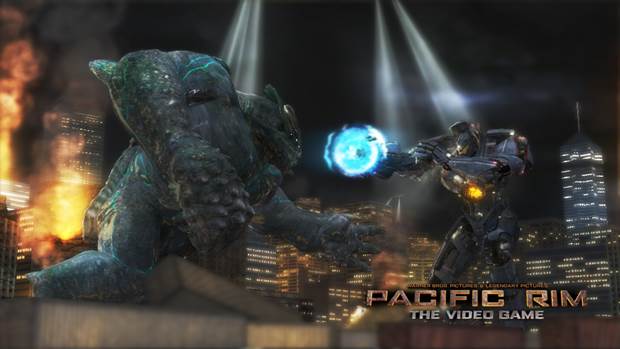 There’s very little content in Pacific Rim to keep you coming back- or to make you come back even once- and don’t let the multiplayer mode fool you into thinking otherwise. While playing against friends can be more competitive and fun, even online, Pacific Rim remains a bland, unenjoyably game.

There’s not much to say about Pacific Rim, because honestly, there’s not much in it that you can talk about. It’s a game that has been made lazily, and it’s not one that you should be spending your money on.

Pacific Rim is as bland as it is boring.

A copy of this game was provided by developer/publisher for review purposes. Click here to know more about our Reviews Policy.
Tagged With: Microsoft, Pacific Rim: The Video Game, XBLA, xbox 360, Xbox Live, yuke's