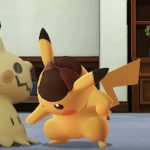 A bolt of brilliance, now for everyone. 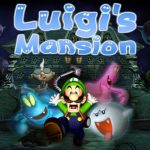 Nintendo Direct Announced For Tomorrow, Will Focus on Switch and 3DS Games

It's time to reset the clock.

How long will the 3DS stick around for? Even Nintendo doesn't know.

Nintendo 3DS Will Continue to be Supported, Nintendo Confirms

It's not going anywhere. 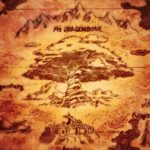 Atlus will single handedly ensure that the 3DS never dies. 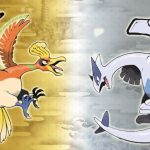 With the ability to encounter Celebi in game...

Nintendo 3DS Is On Track To Sell More Units In 2017 Than In 2016, Reggie Fils-Aime Confirms

For a system in its seventh year now, that is amazing.

It's not a half bad sale, I suppose. 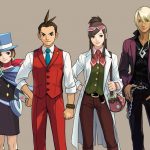 The trailer coincides with the game's North American release and is set to release in Europe on November 23rd.

Nintendo 3DS Will Stick Around As An Entry Point Into The Nintendo Ecosystem, Reggie Fils-Aime Says

I imagine that is very important for a company like Nintendo.

Minecraft: New Nintendo 3DS Edition Will Be Available In Stores on October 10

Might make for a good Christmas present for a kid. 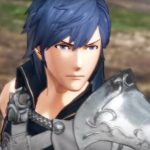 The new trailer shows that the game runs without any problems on the New 3DS.

Minecraft on New Nintendo 3DS Will Not Receive Better Together Update

But it will be getting local multiplayer and 3D support.

The 3DS will never die.