Media Create has outed the latest hardware charts for Japan for the Week of October 18. The PSP sits at the top spot while PS3, DSi Lite and Wii follow suit. The Xbox 360 remains unsuccessful, wi... Read More

A robber who was attempting to evade the cops after holding up a GameStop store was shot dead by Police in Orlando. The man had robbed the store on South Kirkman Road and was armed with a gun. He... Read More 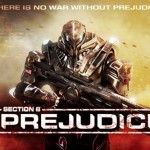 The latest issue of Famitsu has revealed that Noritaka Funamizu, a former Capcom developer who was behind projects like 2D Street Fighter titles is currently hard at work, developing a yet-to-be-ann... Read More 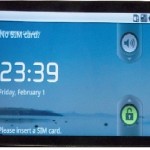 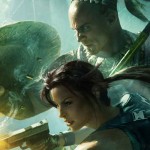 Lara Croft and The Guardian of Light – Limited Free DLC

Lara Croft and The Guardian of Light Arcade Game is getting free DLC on October 27th for the Xbox 360 Live Arcade.  The "All the trappings" DLC will only be free for 30 days and will add a new stag... Read More

Gran Turismo 5 releasing on Dec 8 according to Amazon?