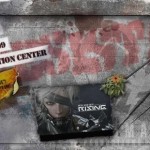 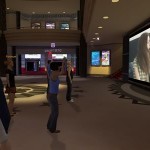 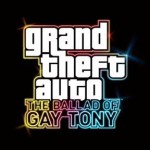 Savage Moon is what it is - a tower defense game. For those who are fans of the multitude of flash-based tower defense games available online, this game won't disappoint. It takes a proven formula, ... Read More 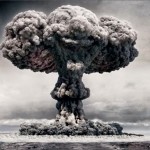 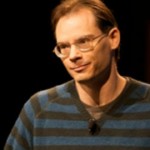