CHARTTRACK are out again with their...eh..."charts" again. And this one is a bit of surprise. Kane and Lynch 2: Dog Days has topped the charts. I wonder how many weeks it will stay up there due to it'... Read More 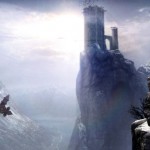 Castlevania: Lords of Shadow- A Work of Art or a Rip Off?

Castlevania is, quite arguably, one of the most loved franchises ever. Making its debut on the Nintendo Entertainment System, the game immediately became a mass seller, and stunned all gamers and crit... Read More 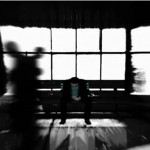 Wow! I had no idea Garry’s Mod could do this

SEGA have announced that the critically acclaimed Virtua Tennis series is in development for PLAYSTATION 3, featuring full PlayStation Move compatibility and 3D technology. Due to release in 2011 a... Read More 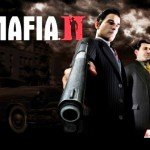 Pre-Order MAFIA II and get a T-shirt Free!!

e-xpress Interactive, the leading game software distributor in India today announced that the highly anticipated grand game MAFIA II, is all set to release this August and the pre-order has started w... Read More

Square Enix, today announces exciting news for current players of FINAL FANTASYÒ XI. In appreciation of the years of adventuring that fans of the series have enjoyed, Square Enix is pleased to offer ... Read More 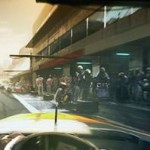 Check out this new gameplay footage of Formula 1 (see below) that showcases some of the damag you can do in slow motion. It looks very imperssive, and despite the car loosing a wheel, you can still s... Read More 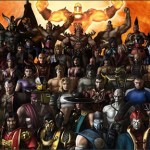 Hector Sanchez, one of the developers behind the new Mortal Kombat game, ,has said that Mortal Kombat v Street Fighter is 'inevitable'. Sanchez said that the creation of MK v SF "depends on the suc... Read More

Portal 2 which was officially announced at this year's E3 has created a lot of buzz. Now Valve has added more buzz in to it by releasing a teaser for the co-op mode in the game. In Portal 2 the pla... Read More 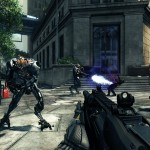 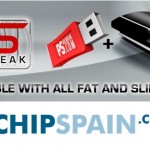 One of the biggest news this week is the new jailbreak for the Playstation 3, and in a form that nobody expected, its a ... Read More

[drop-cap]G[/drop-cap]ran Turismo 5 looks absolutely stunning. There is no doubt about it. And we have got more screens for you and your eyes will bleed because they are at 18 mega pixe... Read More 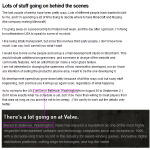 Minecraft is a sandbox game which allows players to build constructions out of textured cubes in a 3D world. It is currently in development by Markus Persson, aka "Notch". The gameplay is inspired by ... Read More 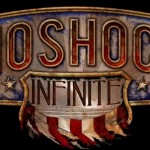 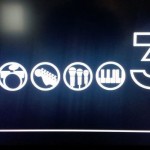 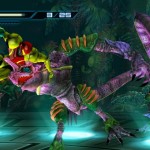 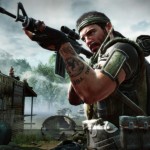 Alex Evans, the creator of LittleBigPlanet,  has said that making LBP2 on the PSP would be "very cool". "[LBP2 on PSP] would be lovely, but to be honest we're just focusing on getting the PS3 one ... Read More

Cant afford Modern Warfare 2? No worries. You can still get a feel of what Modern Warfare is all about, but the catch here is that you need to have Doom on your PC. Now using a mod called as SkullTag ... Read More

According to Irrational Games, Bioshock: Infinite is set to "blow gamers' minds". A job listing for Irrational Games for the "next big project, an unannounced shooter", which in other words is Bios... Read More