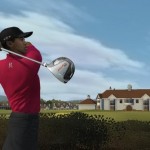 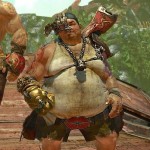 Namco and Ninja Theory have just revealed details about the first piece of DLC for Enslaved, called Pigsy’s Perfect 10, which is a side story of a new character named Pigsy. Players will also ... Read More 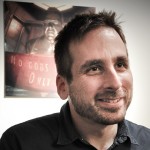 Levine: “PC will always be the place that drives innovation”

Ken Levine of Irrational has said that if you want to know what the future holds for gaming, the PC is the answer. “What’s the future of the PC? Social games? MMOs? Freemium? Fuck if I know. ... Read More

Update: This video is no longer available. Ubisoft has just released a trailer which details the Codex Edition of Assassin's Creed: Brothehood. For those interested, it will give you a proper idea ab... Read More 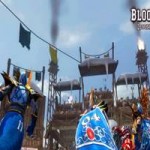 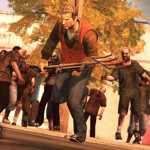 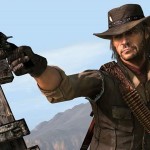 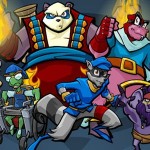 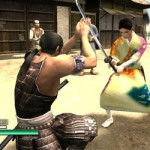 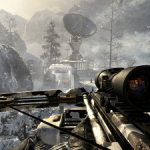