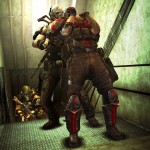 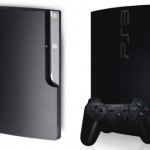 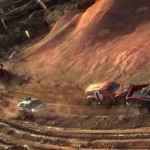 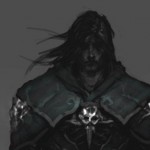 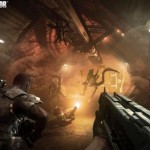 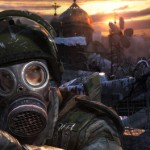 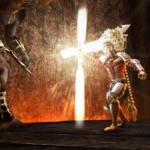 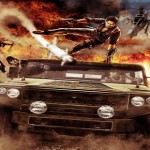 The somewhat anticipated title of Just Cause 2 has now launched some new videos detailing stunts to get you, the gamer, excited.  As in the first Just Cause you will take control of Rico Rodrigue... Read More 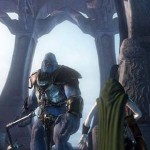 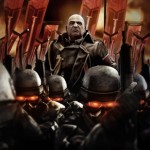 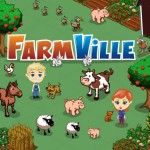 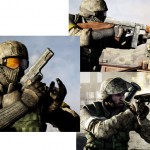 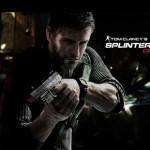 The Splinter Cell series continues with the fifth entry entitled Splinter Cell: Conviction.  As the trailer reveals, the game has an epic storyline that will continue Sam Fisher's journey.  The game... Read More