'Magicka belongs on Xbox One and Wii U too.' 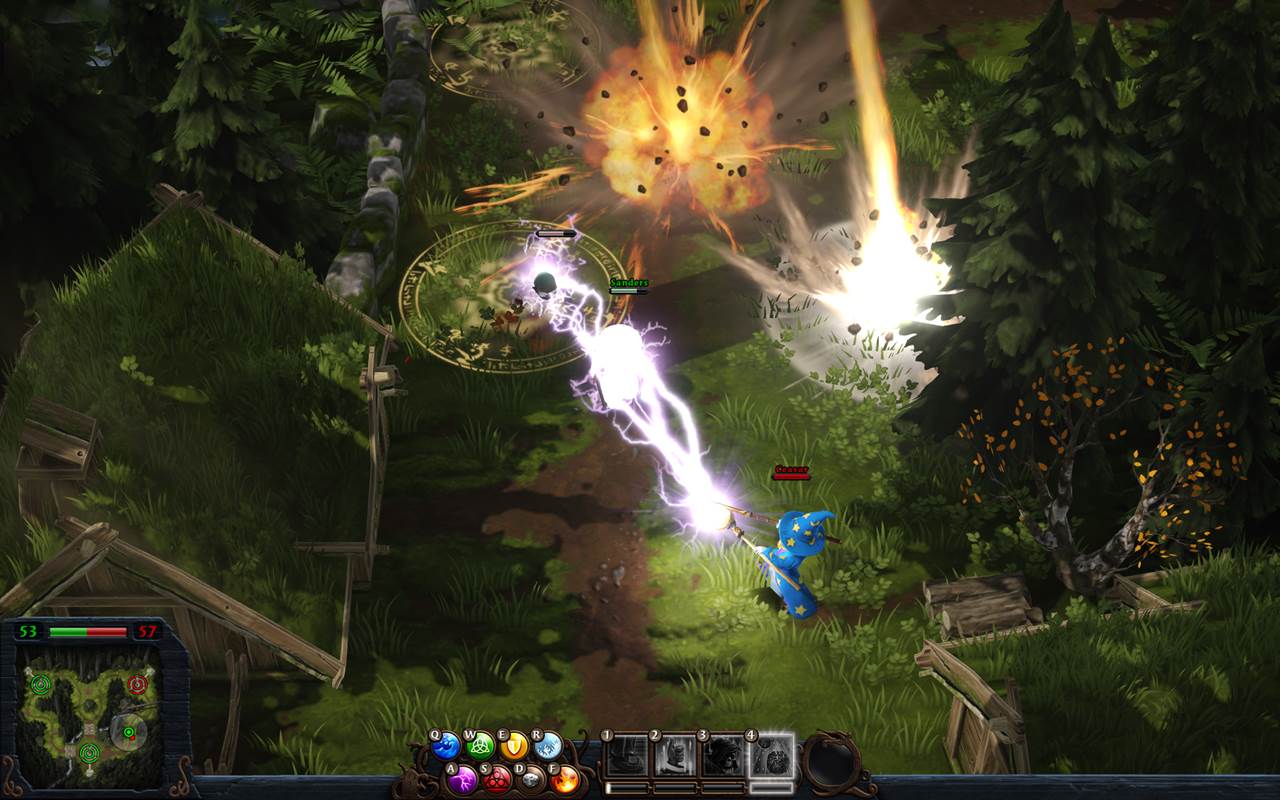 Paradox Entertainment may have announced an exclusive partnership with Sony at E3 and Gamescom, wherein they would be bringing their unique brand of deep gameplay to the PlayStation 4 (starting with the sequel to the uber popular Magicka), but it seems like they aren’t just content to limit their audience to only one console. Rather, they want to hit the Xbox One, and even the Wii U, too.

“We are absolutely [interested in Xbox]. I spoke to Microsoft this morning,” Paradox’s CEO told Digital Spy.

“We’re interested in the Xbox One, it’s just we wanted to start with one of the consoles, and Sony was a bit more aggressive in pursuing us and getting things together. They were a bit quicker.“But with Microsoft, I’d love to be on Xbox One as well. Take a game like Magicka 2, it belongs on both the consoles – it maybe even belongs on the Wii U, I don’t know. We’ll see.“Magicka has a huge following out there, so we’re doing our best to meet the gamers wherever they want to play the game, because that’s the decisive factor after all. Most of our gamers are PC gamers, but a lot of the people also play on console.”

Personally, I would love to see some of Paradox’s games on consoles. Something like Magicka makes sense on PS4 or Xbox One, but a game like War of the Roses, or Europa Universalis IV, might be better suited to the Wii U with its touch screen, for example. Hopefully Paradox makes more announcements soon.