News For Path of Exile 2 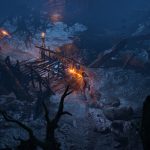 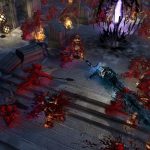 Fans can expect a release date announcement by 2021 end. 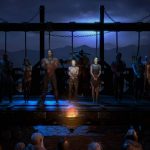 "If both games are good, I think it's a win for everyone" says Grinding Gear Games' co-founder.