And really, why the benefit of the doubt at this point? 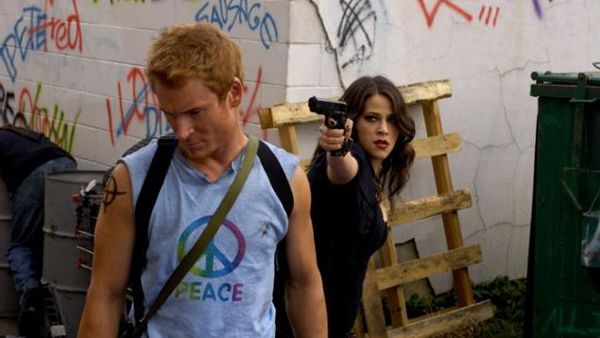 Director Uwe Boll – responsible for blockbusters such as House of the Dead, Alone in the Dark and many, many more – has taken to Kickstarter to fund the film version of Postal 2, asking for $500,000. Thus far, the Kickstarter has garnered $3,831 with 59 days to go.

What did Boll say about the project? “POSTAL 2 will finally destroy the filmindustry and the world we are living in. We could name the movie also HONEY BOOBOO must die ….but so many people deserve to die. Why starting with a child? Did Osama die? We know. And why the Navy Seals were too stupid to land a helicopter on a free field? Why did Building 6 collapse? We explain. Why is Obama is like Bush? We show you.”

Of course, he described as the money going “for cocaine for the stars down the nose” and that the risks and chances include, “Everybody will hate you but the NRA will love you in being part of POSTAL 2. Our bodycount will be higher as Hiroshima and Dancing with the Stars combined. And dont forget: September 11 didnt count because Mohammad Atta took the same steroids as Lance Armstrong. But he never lied about it.”