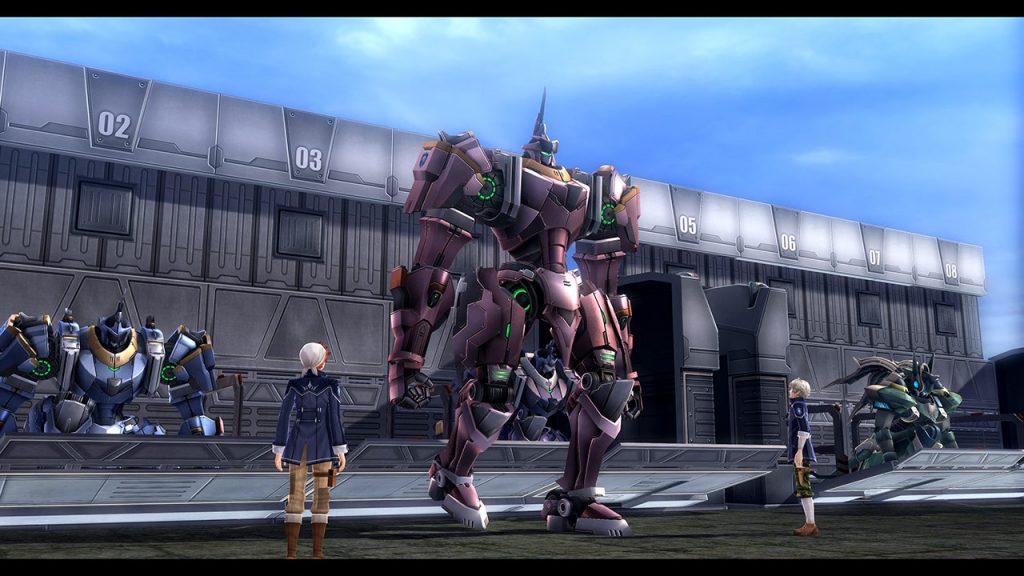 In the latest episode of Game Maniax, a video game news program on Animax, Falcom revealed around five minutes of gameplay footage of The Legend of Heroes: Trails of Cold Steel III. The latest entry in the turn-based Japanese role-playing game will continue to detail the journey of the main character Rean, a few years after the events of the previous game.

Tio has been described as a young researcher from the Crossbell Branch of the Epstein Foundation. She had originally appeared in Trails to Zero. The game is set to release for the PS4 onSeptember 28th in Japan. There is no information currently regarding whether the game will be making it to other platforms as well.

Watch the gameplay footage of the game below.

Tagged With: falcom, ps4, The Legend of Heroes: Trails of Cold Steel III

The Legend of Heroes: Trails of Cold Steel III