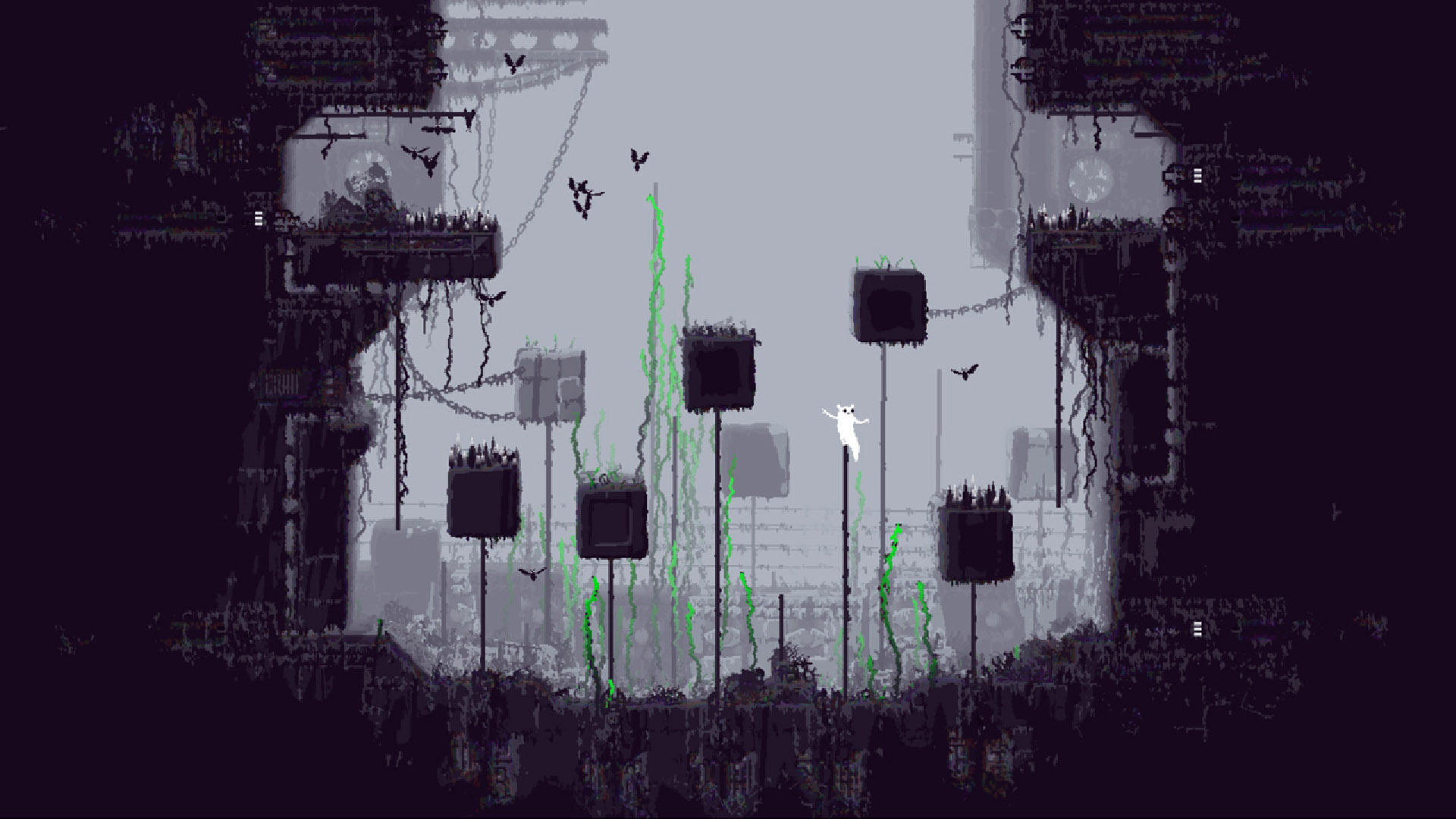 Videocult’s underrated platformer Rain World has had multiplayer available for its PC version since last year. This month, it’s the PS4 version’s turn. A new update will be coming on December 21st that adds local multiplayer, while also implementing two new game modes – The Monk and The Hunter.

The Monk will see the overall number of enemies reduced, while food is increased in turn. It’s an alternative to the current survival-based gameplay that is the game’s default. The Hunter, meanwhile, requires more food to hibernate, while also bringing unique enemies to deal with in the world. Either way, if you found Rain World too easy or hard, this update will provide more options.

As for multiplayer, it will support up to four players with custom arenas. These areas can have different monsters and conditions, such as how quickly the rain ends up tearing everything apart. Though players can compete against each other, they can also cooperate to survive. Along with the new update, there will be a physical collector’s edition of the game available on the same day for $79.99.

It will include the base PS4 version, a Slugcat Plush, and a glow in the dark soundtrack vinyl, courtesy of Limited Run Games. You can check out images of the collector’s edition below. 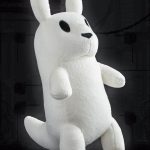 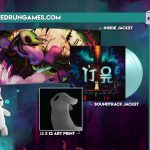