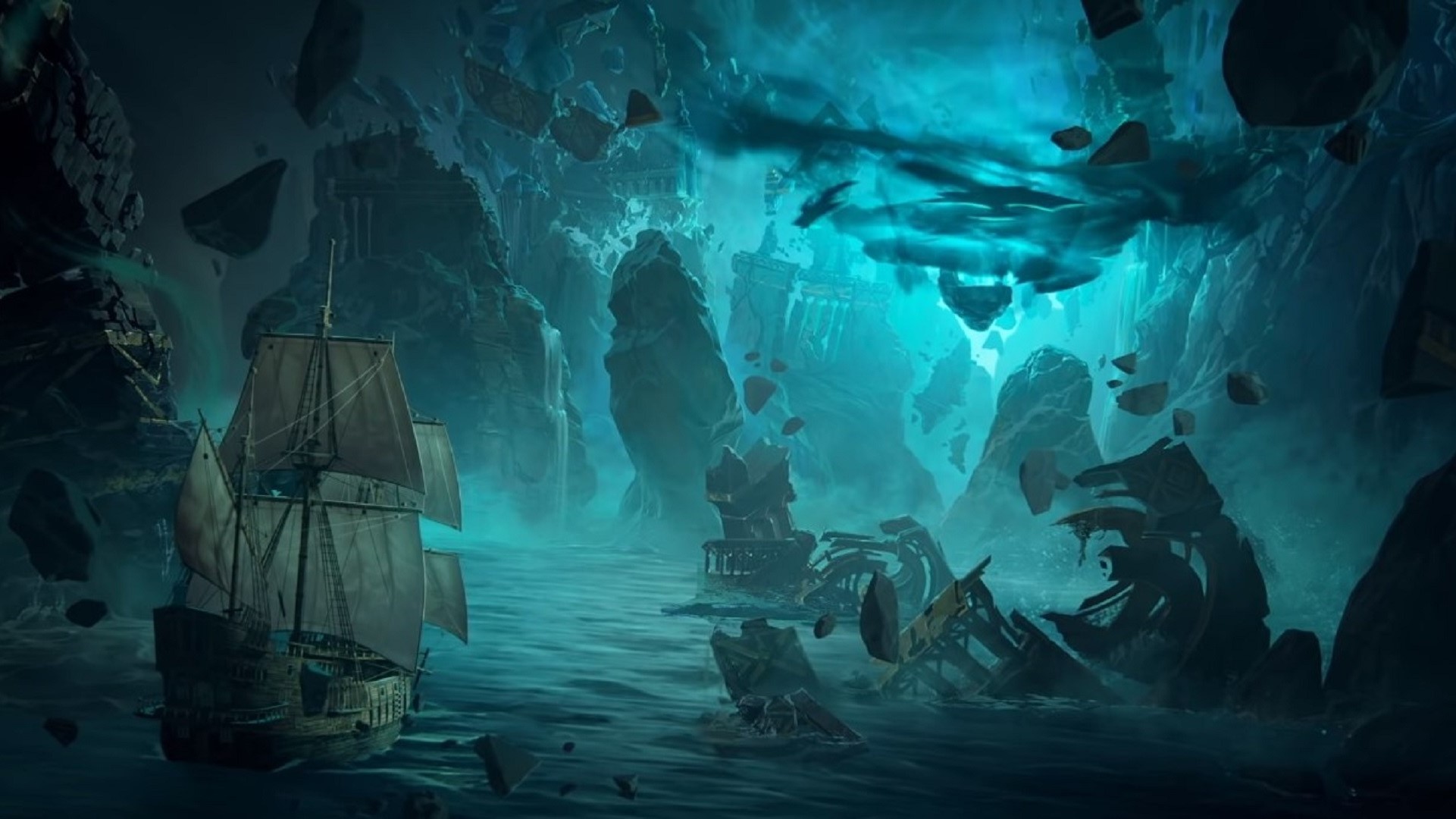 Riot Games have announced League of Legends’ first ever single player outing- Ruined King: A League of Legends Story, a turn based RPG being developed by Airship Syndicate (who also developed last year’s Darksiders: Genesis). Comic book artist Joe Madureira will be in charge of the game’s art design.

Set in two regions that League fans will be familiar with – Runeterra an the Shadow Isles – Ruined King will see characters and heroes from across the series coming together as they face off against a new, common enemy that threatens their existence. Champions such as Ahri, Miss Fortune, Pyke, Braum, Yasuo, and Illaoi will be making a return, among others. The announcement trailer doesn’t show any actual gameplay footage, but sets up the narrative pretty well- take a look below.

Ruined King: A League of Legends Story will release in early 2021 for PS4, Xbox One, PC (via Steam and Epic Games Store), and Nintendo Switch, and will be followed soon afterward by releases on Xbox Series X/S and PS5. Free next-gen upgrades will be supported.