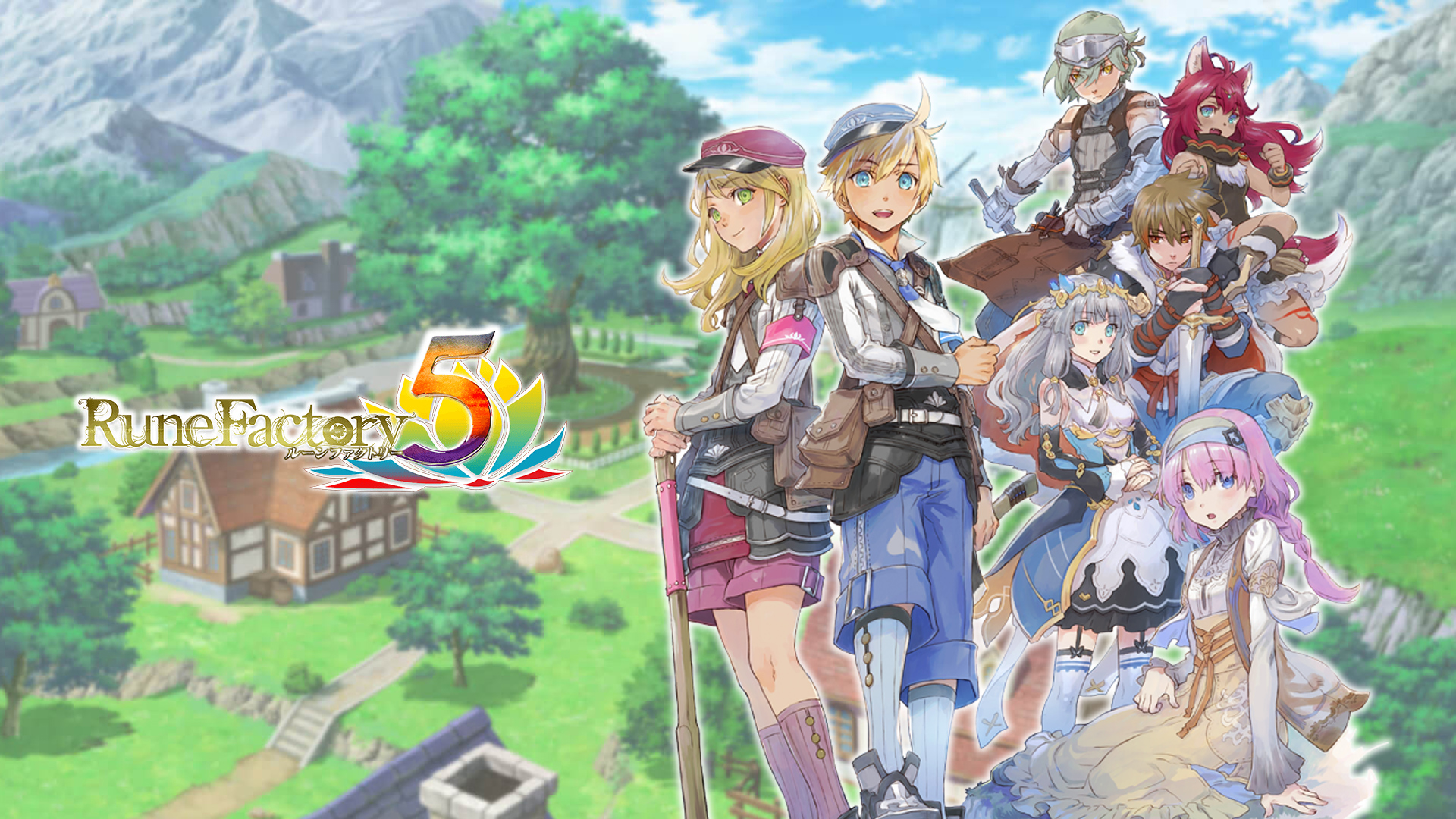 The beloved role playing life simulation franchise Rune Factory has been out of the limelight for far too long. Unless you count re-releases, the last time we got a new game in the series was nearly a decade ago. Soon, however, that will be changing, with the series making a comeback with Rune Factory 5. Fans of the series will likely be onboard with the game already, but if you’re on the fence about it, Marvelous have released a new trailer for you.

The gameplay overview trailer shows plenty of Rune Factory 5 in action, showing various characters and activities. Plenty of locations are shown, while we also get a pretty good glimpse of combat and exploration. From a visuals perspective, the game’s not going to drop any jaws, but it sports a vibrant, colourful aesthetic that will please series fans for sure. Take a look at the trailer below.

Rune Factory 5 will launch exclusively for the Nintendo Switch in Japan on May 20. The game is also due out in the West some time this year, but there’s no particular release date announced for that just yet. Stay tuned for more details and updates.