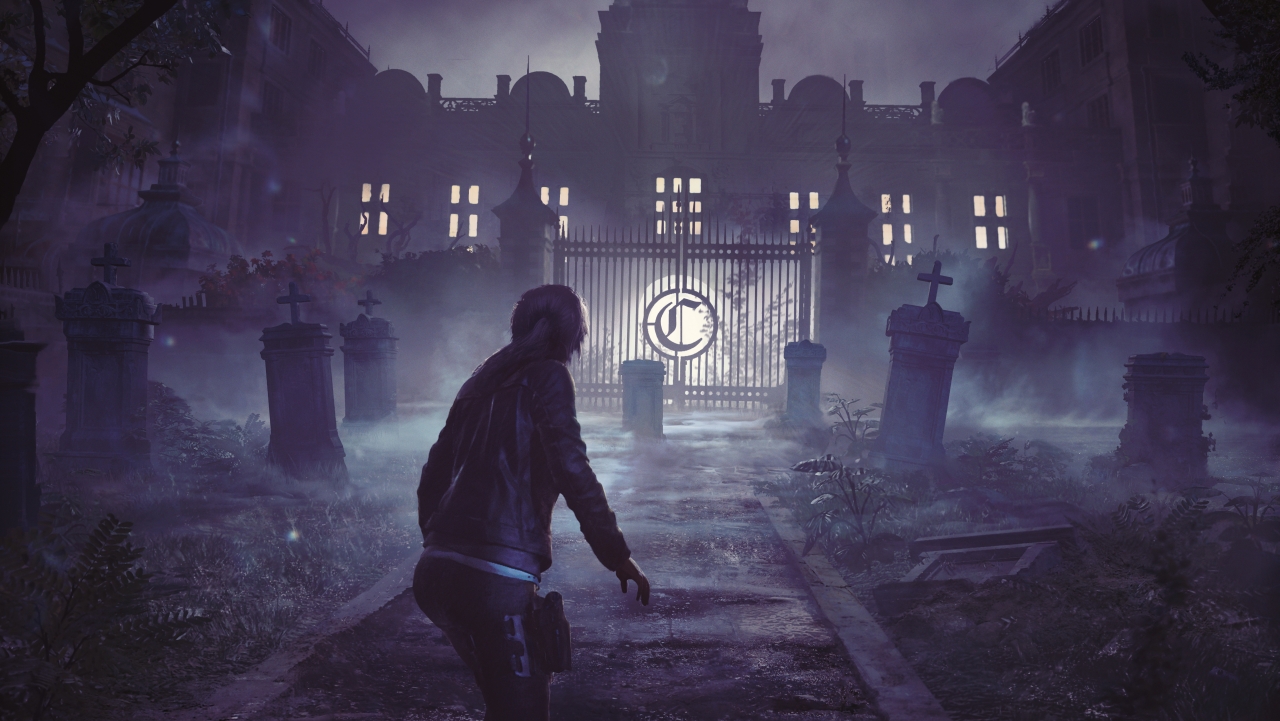 You know it, you love it, and Shadow of the Tomb Raider will soon take you back to it. Croft Manor – or a version of it – is the next DLC Challenge Tomb in “The Nightmare“, and it’s slated to release on January 22nd. According to a new tweet from the game’s official Twitter account, Lara Croft must fight “familiar enemies and fallen friends” in this new DLC.

The mission itself is to locate a new weapon. By the sounds of it though, Lara will be fighting enemies that look like those she’s faced before but behave differently. The Nightmare also promises a confrontation with the Tomb Raider’s greatest enemy – herself. A shadowy version of Lara Croft in a game called Shadow of the Tomb Raider? It’s possible.

The Nightmare is included in the Season Pass, which costs $29.99. We’ve seen two Challenge Tombs release thus far – The Forge and The Pillar – each with support for co-op and sporting their own challenges. Though each Challenge Tomb can be purchased separately, picking up the Season Pass will grant access to an exclusive seventh tomb. Check out our review of the base game here to see if it’s worth your while.

Journey through “The Nightmare” on January 22nd as Lara Croft faces off against familiar enemies and fallen friends. 😱 pic.twitter.com/ouRPCGv538