Super Mega Baseball 2 Runs At 1080p On PS4 Pro And Xbox One X, Higher Image Quality On Xbox One X

Metalhead’s Scott Drader talks about focusing on frame rate above resolution and its impact on image quality. 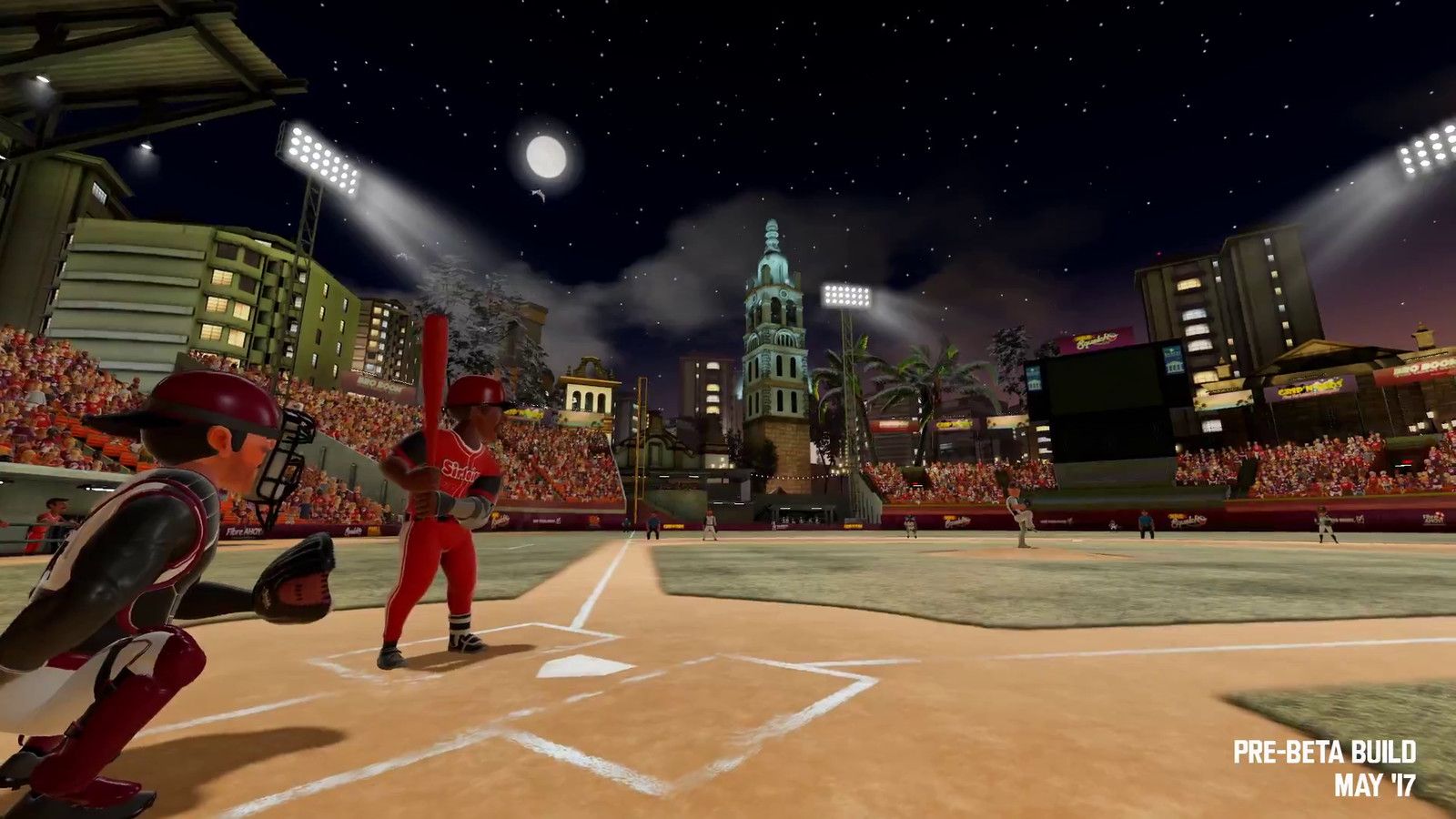 When you think super-detailed games that push the current generation of consoles to their limits, Metalhead Software’s Super Mega Baseball 2 may not be the first game that comes to mind. The baseball title offers a more streamlined version of the game but you still have the ability to customize your team and play online.

However, it’s interesting to note how even developers like Metalhead are taking advantage of the Xbox One X and PS4 Pro, two consoles which currently represent the pinnacle of console graphics (more the former than the latter). GamingBolt spoke to studio co-founder Scott Drader and asked about the frame rate and resolution of the base PS4 and Xbox One versions.

Drader responded that although they like image quality and resolution, their target is always 60fps for Super Mega Baseball. “So we’re always working under the constraint that the game must run at 60fps on all hardware variations.”

Which isn’t all that different from games which focus on frame rate for fluid performance instead of pushing for the most realistic visuals. Resolution is also important but as Drader notes, image quality of a game is about other things as well.

“I hesitate to focus too much on resolution because image quality depends on so much more than that, but right now we’re upscaling from 900p to 1080p on the original Xbox One (i.e. UI is native 1080p) and at native 1080p on the base PS4. On the newer hardware variations, the resolution is currently 1080p, but at substantially higher image quality, especially on the Xbox One X.”

What are your thoughts about the focus on frame rate for Super Mega Baseball 2? Let us know in the comments.