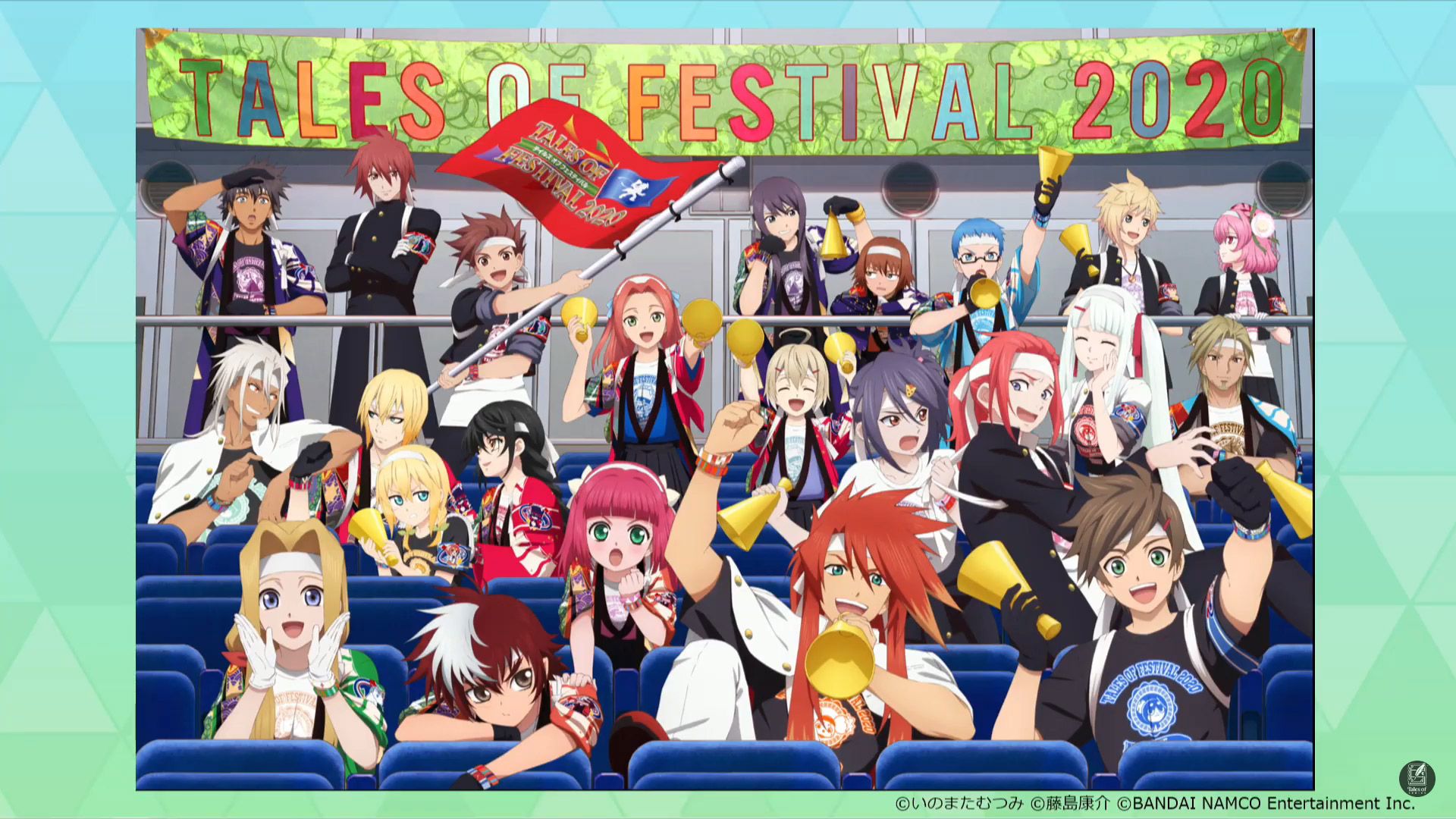 The Tales of Festival 2020 is coming up and will take place on March 6th 7th. Originally set to take place last year, the festival was delayed due to the COVID-19 pandemic. According to Abyssal Chronicles, the event will be held in Yokohama Arena with tickets going on sale today.

Fans can expect the cast – which consists of voice actors from the various Tales games – to be split between the two days. Masaya Onosaka and Rina Satou, who played Zelos from Tales of Symphonia and Velvet from Tales of Berseria respectively, will be the MC’s for both days. Along with theme song covers, there will also be All-Star Skits with Day 1 focusing on the heroes and Day 2 on the heroines.

As for the paid online viewing option, it will offer multiple viewing angles and a light stick function with changing colors. It’s currently not confirmed whether more details will be provided on Tales of Arise, the next big title in the series which is reportedly in the final stages of development. Stay tuned for more details in the coming weeks regardless.