Physical collection including all three games also coming to Xbox One and PS4. 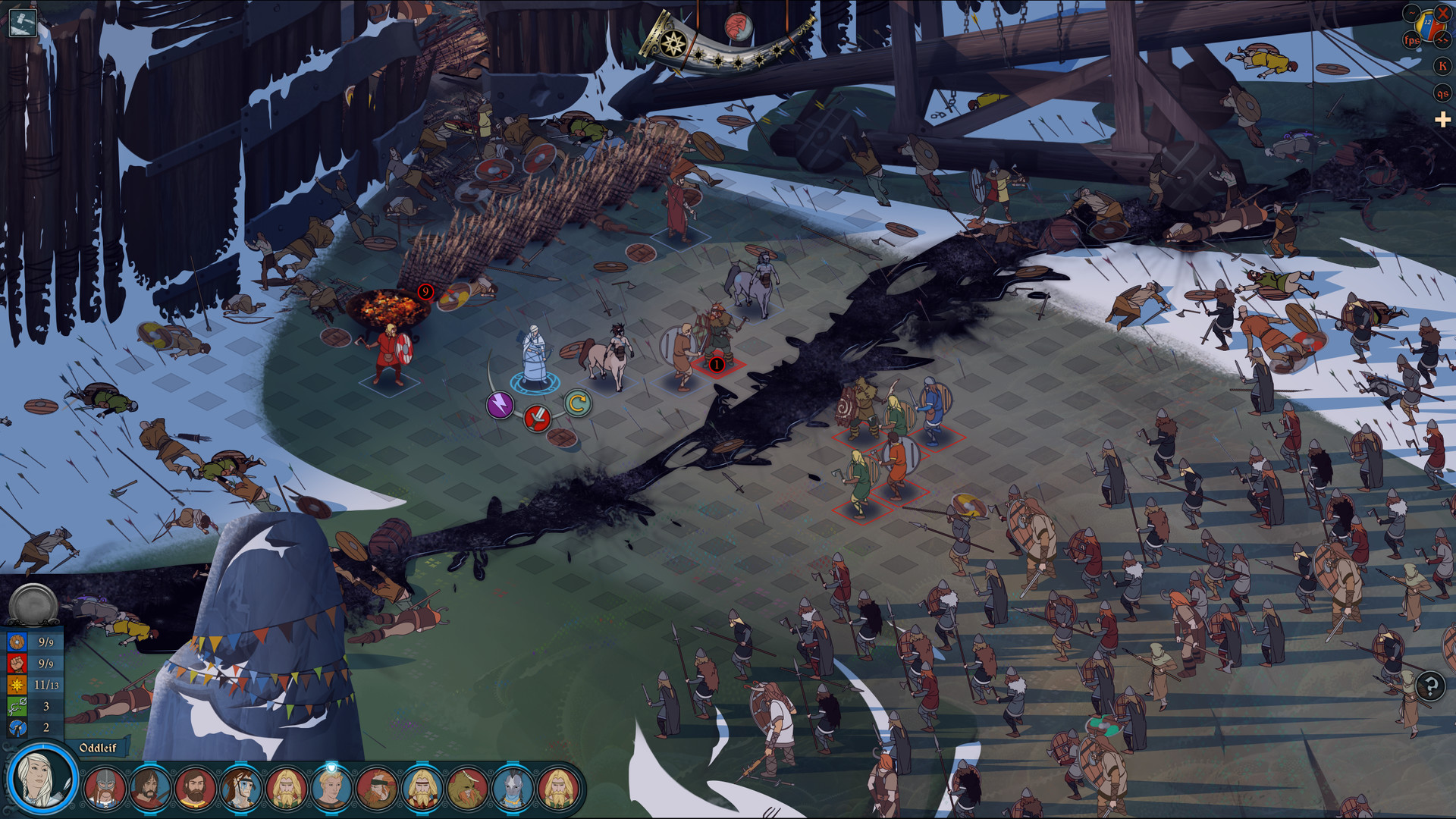 Stoic’s The Banner Saga 3, the climactic end to the tactical role-playing epic, will be releasing on July 24th. It will be available on Xbox One, PS4, Nintendo Switch, PC and Mac. Android and iOS versions will be out later this year.

Those who pre-order the game via Steam and other digital retailers will net a number of bonuses including a Dredge Stoneguard at rank 10 named Kivi with a unique combat ability “Tank”. The Dredge also possesses a unique item “Sculptor’s Tools” and exclusive Dredge Heraldry is included. A unique heroic title “Shield Cleaver” and The Banner Saga 3 Overture Track courtesy of award-winning composer Austin Wintory are also part of the package.

Different versions of the game will also be available to purchase with the Standard Edition costing $24.99, the Deluxe Edition retailing for $29.99 and including the full soundtrack along with other bonuses. The Legendary Edition will cost $39.99 and includes all of the above items along with an in-game legendary item and the “Gift of Hadrborg” digital novel.

Finally, a physical edition for Xbox One and PS4 courtesy of 505 Games will be released called The Banner Saga: Bonus Edition. This retails for $39.99 and includes all three Banner Saga games, a miniature artbook, poster, soundtrack compilation, and various digital items. It releases on July 24th for the United States and July 27th for Europe. Look out for a digital collection to release on PC as well.