News For The Gunk 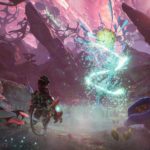 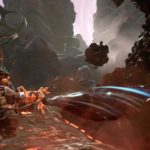