Not one, but two new Worms games. 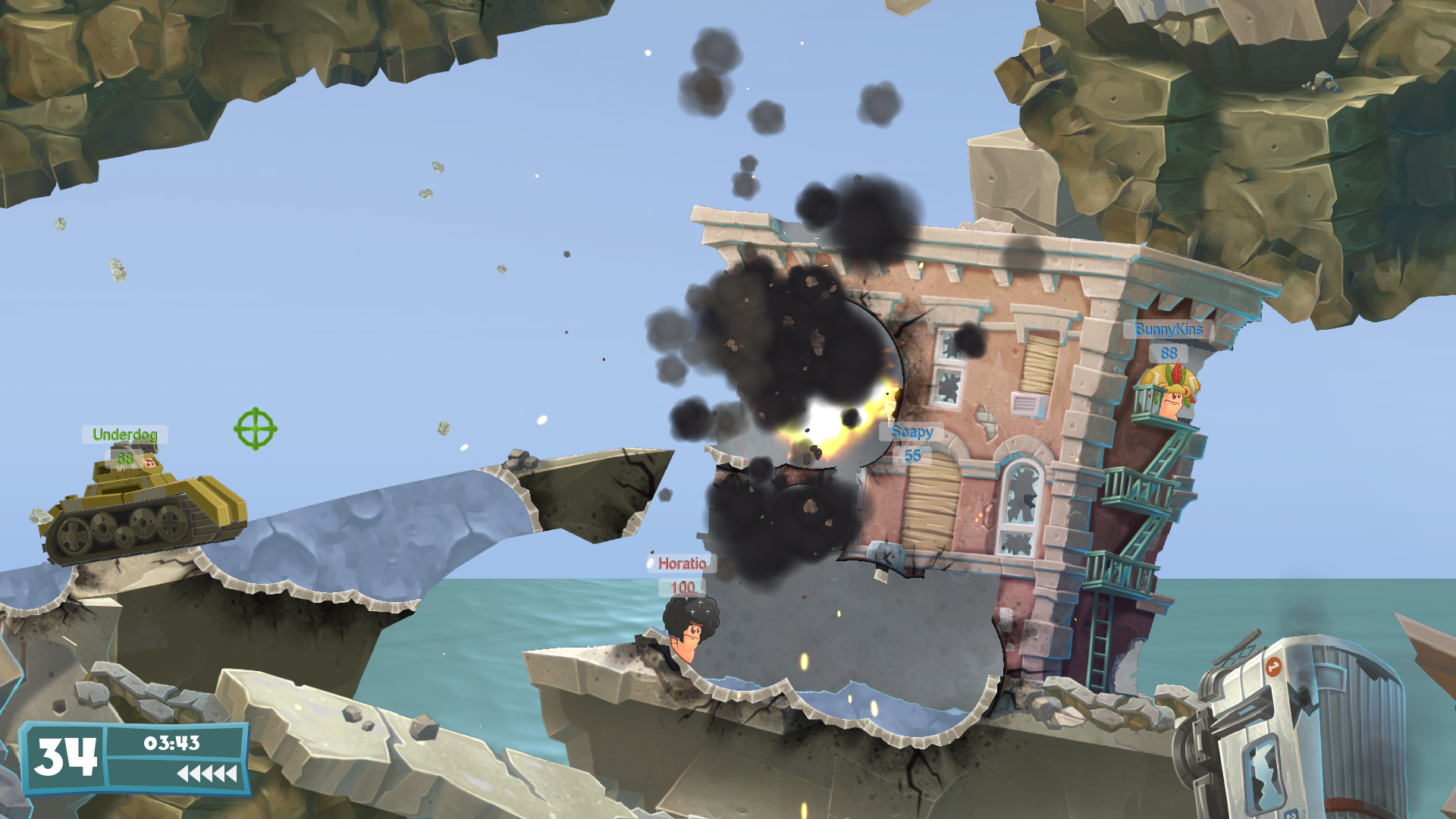 Team17 and Playtonic have announced not one, but two brand new games in the Worms franchise- Worms 4, and Worms WMD. Worms 4 will be launching on iOS, while Worms WMD is slated for Xbox One and PC. No PS4 version has been announced for the latter, not yet, in any case. Worms WMD will feature a new 2D cartoon look with hand drawn landscapes, and it will also include vehicles implemented right into the gameplay. Worms 4, meanwhile, will feature online multiplayer as well as 80 campaign missions.

Worms WMD is slated for a 2016 release, while Worms 4 is set for an August 2015 release. Team17 will be presenting Worms WMD at the UKIE Royal Box at this year’s Gamescom. Meanwhile, you can check out screens and art for both games in the gallery below (the image above comes from Worms WMD).

Stay tuned to GamingBolt for more coverage and information on both games. We’ll keep you posted. 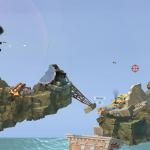 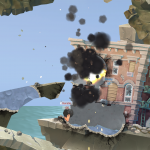 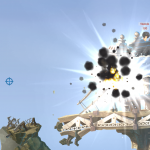 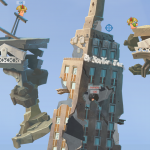 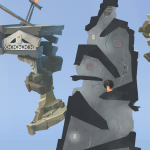 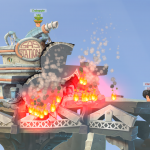 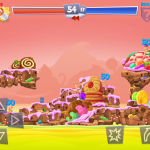 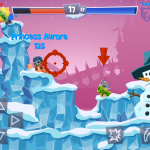 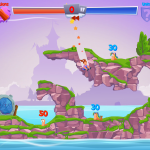 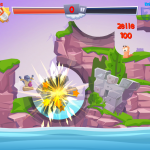