Xbox One: Kinect Understands Two Voices at Once, Reads Lips in the Dark 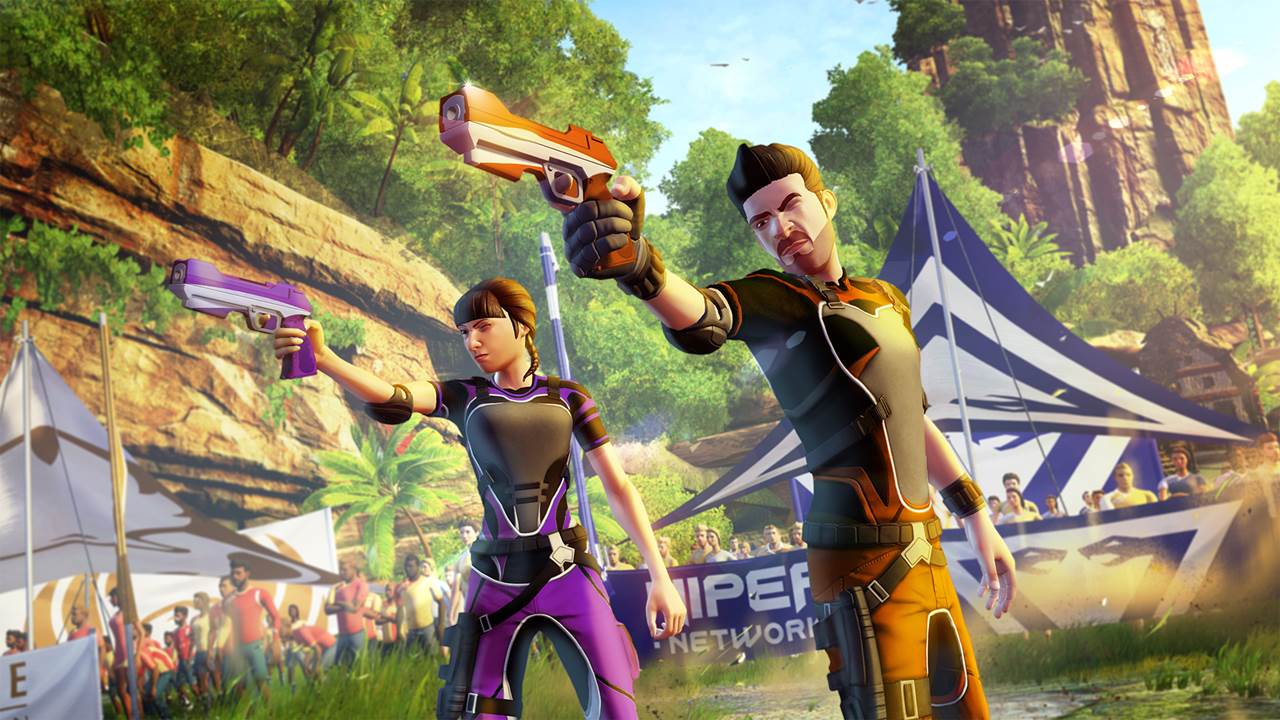 If you thought Kinect, which is bundled with Microsoft’s Xbox One console when it releases on November 22nd across 13 territories, couldn’t get any scarier then this should change your mind: Microsoft Corporate VP Phil Harrison showcased a new video which will be able to understand two voices at once and which can even understand words being spoken in the dark.

The focus was on Rare’s Kinect Sports Rivals, but it will be interesting to see how this plays into normal functions such as navigating the Dashboard, which relies heavily on voice commands.

As for Sports Rivals, it will have improved motion tracking which is supposed to make for more precise movement. Of course, it’s also better at recognizing faces thanks to a total of 1400 points it uses to create a 3D mask of the player and thus represent their avatar in the game.

Sound good to you? Will you be picking up Kinect Sports Rivals when it releases in 2014? Let us know below.