10 stupid things developers won’t be able to say about next gen development.

It’s no surprise that there’s a lot of funny business being slung around by developer executives this generation. Too many excuses, and not near enough justification for the sheer amount of BS. Of course, this introduction is a little over-cynical. We’ve had some truly fantastic titles released this generation, and I have no intention of decrying these, but we have to take the bad with the good when analysing this generation.

For every Mass Effect, we’ve had yet another game that had a rushed development time, no ideas, or some other technical blemish. Some of these evils are impossible to avoid, but plenty of them are limitations of current generation hardware. With that in mind, the impending dawn of next gen tech ought to sort plenty of these issues for good. Here are ten excuses in game design that won’t be relevant for games developed for Xbox 720 and PS4. 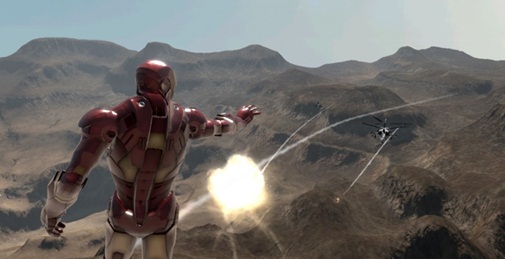 With the extra graphical clout and improved memory speeds of future hardware, we should be able to see further than ever before. Granted, it’s not the biggest technical concern but, whenever you’re playing an open world game, it’s frustrating to have the beautiful vistas and expanses artificially limited in this way. 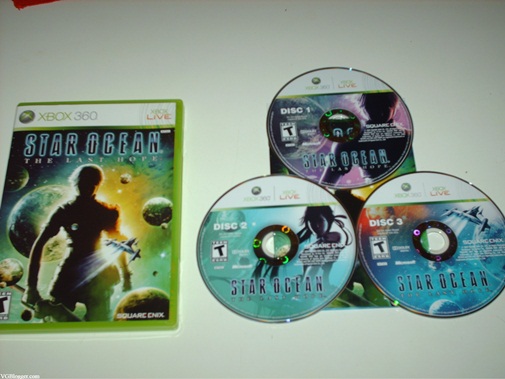 I honestly have never had a problem with games on multiple discs. In fact, I’d go as far as saying that the quality of RPGs can often be judged solely on how many discs it has. Saying that, it’s not especially efficient, so it’ll be good to see higher storage capacities cutting down on the production costs associated with multi-disc games.

I don’t want to poke the bear with this one, but it would cool to see console multiplayer titles get a bit of expansion in regards to player count. Network code is a vastly complicated beast for sure, but you’d like to think that next gen hardware could handle more than 16 players in a single game. I’m not talking about MAG levels of MMOFPS, but anything closer to how PC games handle online games would be cool.